By working with Justserve I've had the opportunity to do things I would do otherwise, or even know about. There was a last minute service opportunity to help with the Riverside Art Float this year.

The students at Cal Baptist were supposed to help but the dates fell after school was out so they turned to the community to look for volunteers. Our church along with other community groups came to the rescue.

Our job was to unfold and inflate giant beach balls (6 feet high) and get them ready to install on the lake. It took two people to pry them apart because they were stuck together from being painted. They were painted by elementary school children earlier in the year and then stored for months. 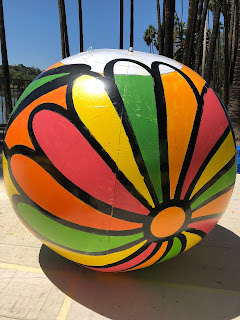 Once they were inflated we carried them to the lake where people who had private boats volunteered to put them out on the lake attached to cinder block anchors. 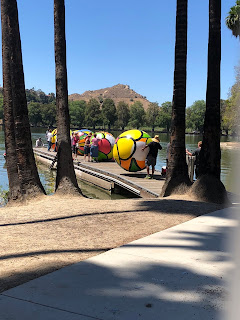 This was just as they started...by the time they were done there were hundreds of them. 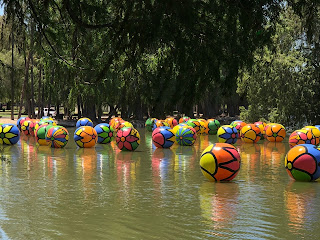 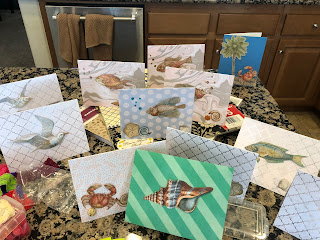 I should be set for awhile. 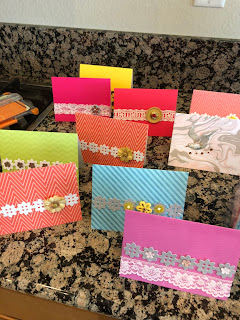 The day before Mother's Day we had a memorial for Jeff's grandma Smeltzer (Jeff's mom's mom) who passed away. She was in her 90's and she had a good long life and we were happy to have her part of the family for a long time. 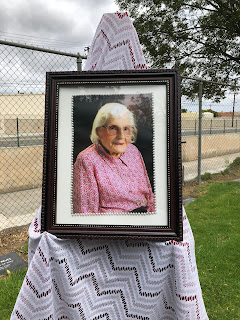 We had the memorial in the cemetary with just family. 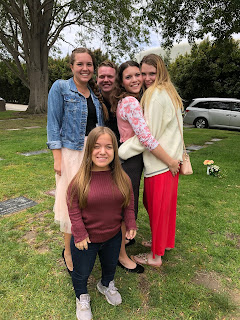 It was simple and sweet and we got to share memories and stories about her to remember her. 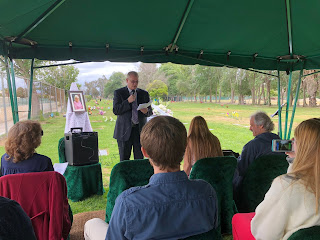 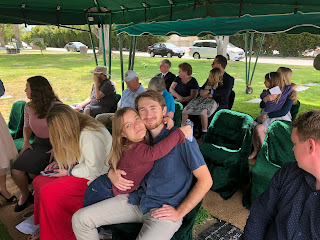 Afterwards we had a lunch at a nearby park and looked at some old photo albums and reminisced. 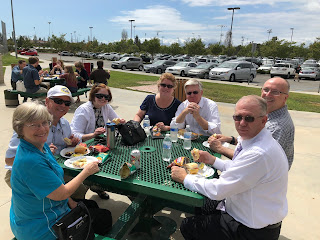 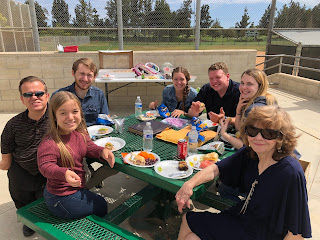 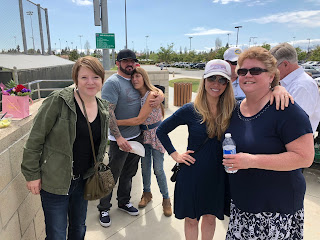 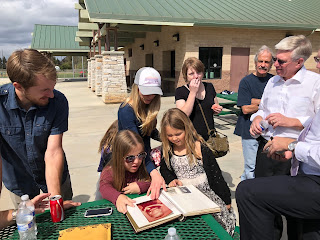 On Mother's Day we enjoyed talking to Jacob. He's doing good and his mission is winding down! It was great to hear from him. 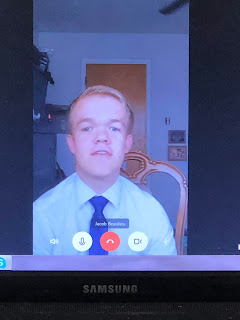 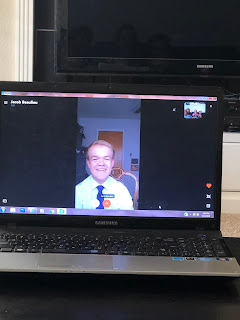 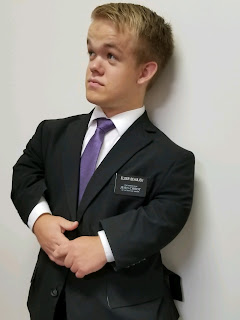 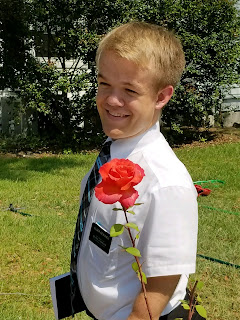