This month we had the opportunity to go up to Camarillo and stay the weekend with Angela to be there for Paisley's baby blessing.

They had actual women's shoes in girl sizes.

Ashley got a couple of pairs...she'll know where to go when she ends up going to prom... ;) 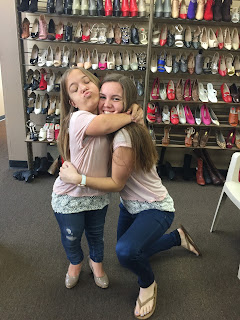 We got to Camarillo and luckily there was a Chinese New Year celebration at the public libarary.

I thought it would be a few crafts or maybe someone reading some books about it.

I was wrong it was a whole elaborate community event!

There were booths, performances, food trucks and crafts and souvenirs.

This guy painted our name in Chinese on a banner. 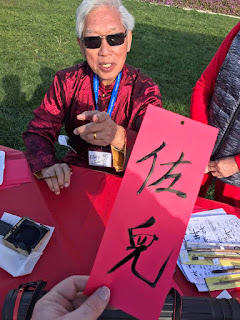 It wouldn't translate because he spelled it by the sound in our names...The shorter one is Beaulieu and the longer one was Ashley. 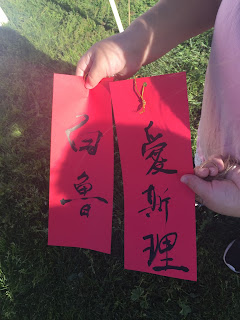 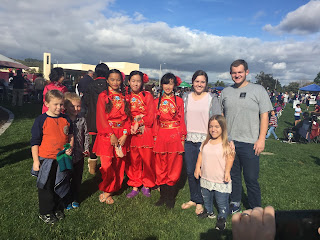 Our favorite was the Chinese dragon performance at the end. 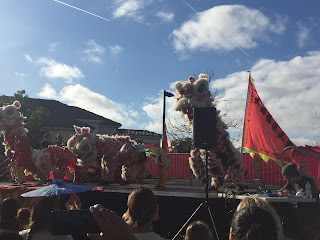 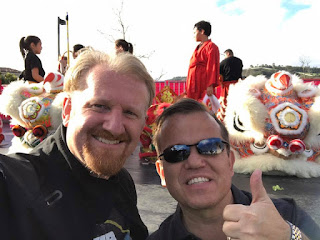 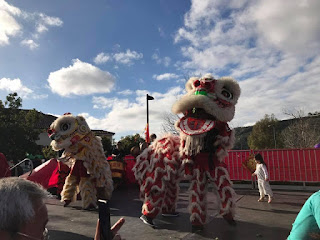 Afterwards the performers came down in the crowd to collect money from the crowd. You would hold out your money and the dragon would eat it out of your hand. There were kids all the way up to adults part of the group. 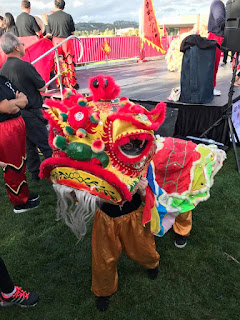 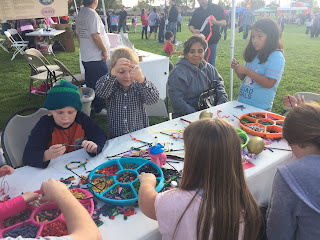 Twinsies all wearing pink today. Taylor couldn't come up so we were happy to have Jolene with us! 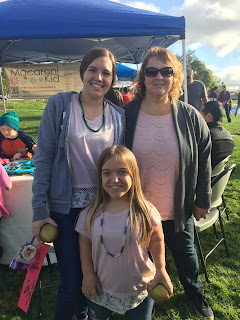 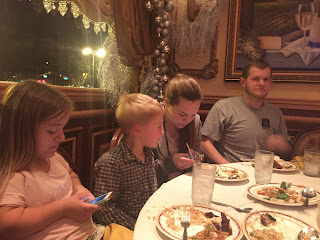 The inside of the restaurant looked like it was an Italian restaurant that was still decorated for Christmas but the food was all Chinese food. It was a great dinner! 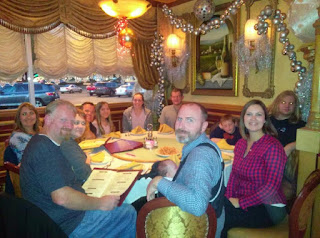 The next morning we had Paisley's blessing. Proud Grandma Zook. 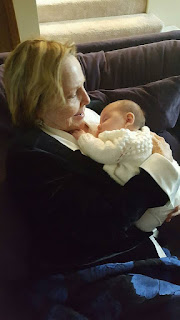 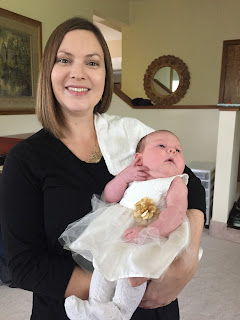 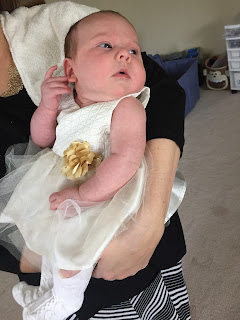 Congratulations! So glad we could make it up to be there with them. 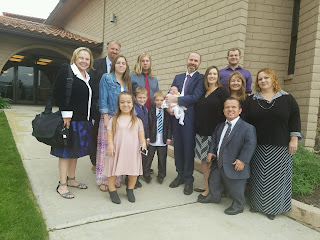 Jacob has been transfered to another city. Actually he's transferred out of the state! He is right over the border in Virginia (which is still part of his mission).

I got these pictures from a member of the ward who was sad that he was leaving. 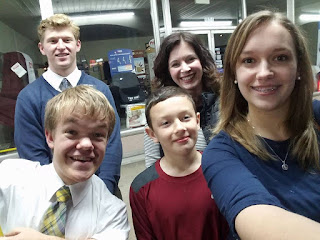 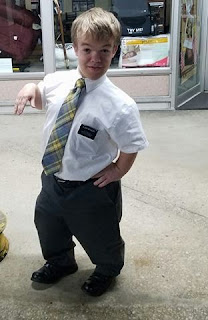 She said her 10 year old son was crying as they drove away and he doesn't connect with people very often his mom said. 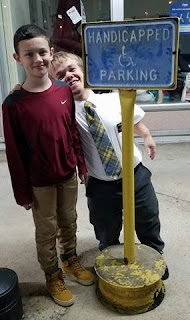 Jacob was sad to leave his first area but excited to meet the people of Danville, Virginia too. 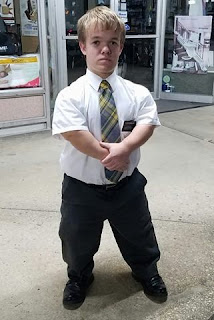 Here is his letter and new address.

First, lemme answer all you questions! The new area is great! Its very beautiful place, and nothing scary has happened! Apparently, this is the most ghetto area in the mission lol, some people call it dancago (Danville+Chicago). There was one man who answer his door with a gun, but he was a member lol. And i also saw someone watering their lawn with a hose, and a shotgun in there other hand. The new ward is great! They help out a lot with the missionaries, and from so far, i think they like me! There are some crazy families, but their also fun! My new companion is Brevin Osborne. He's only been out 7 months, and its his first time taking over an area, so we were figuring out a lot of stuff together. He didn't have that great of companions though, so there's a lot he doesn't know, so it’s great because it feels like i'm kinda training him! But we've been having a lot of fun together!

I have gotten some things since I’ve gotten here, but packing was fine, no issues.
Surprisingly, I haven’t really gotten sick at all! I’ve gotten a couple headaches sometimes, but i just take some medicine, and im fine. I have gotten to experience the real humid cold. A couple months ago we were out walking in the snow, but that wasn’t too bad, but i realized it wasn’t that humid at that time. A few days ago we were walking at night, and it was very windy. It was 35 degrees, which isn’t to bad. I’ve gotten used to that to where i can walk around in that temperature with a jacket and be fine. But not when its humid and windy. It really does go right through you, its bone-chilling lol.

Me and Greg were never in the same Zone, but I got transferred to a different zone, and he is still in his, now with my MTC companion. And now, my old companion is with Greg’s old companion, pretty crazy.

I was pretty homesick last week, missing the old ward, but I can tell I’m going to love this ward as well! Financially, I have been doing a lot better, but I’ve used some of my extra money from budgeting to buy stuff for our little flat.

So this district is a rough one. It's all elders, and there's 6 of us. My old district of 6 was literally the best district in the mission. We were all on fire all the time, and now, this district is rough. Me and my companion have an average of 6 NI a week and about 5 people coming to sacrament each week. And throughout this new district, last week, all together, we had 4 NI and one person come to sacrament, but it doesn't really concern them. I think I was put out here to lead this district. Not to sound cocky or anything, but this district really needs help. Hopefully throughout my time here, I’ll be able to leave this place better than I’ve found it! I love you guys!