A lesson in gratitude

I have my Thanksgiving pictures and I'll get to them soon but I already had this post waiting to publish so I have to post it first.

I heard a talk once about being grateful and the speaker said all you need to do is "reverse the buts". Anything that is negative can sound more positive if you reverse the buts. "What???!!" you might ask (as I did). Let me demonstrate.

Growing up we used to always like to brush and play with my mom's hair. I imagined the day that my own children would do the same. Well, it's extremely extremely rare that any of my children will even attempt to brush or play with my hair so I've stopped asking ;).

So imagine my delight when Ashley OFFERED to play with my hair. I was happy she wanted to play with my hair BUT, she ended up getting the brush hopelessly stuck when she was trying to "roll" it up like a curler. (It took Jeff and I the next hour to get it out.) 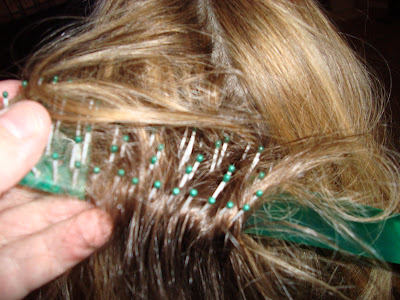 So here is the trick I now try and tell myself...Ashley got a brush hopelessly stuck in my hair when she was trying to roll it up like a curler BUT I was happy she wanted to play with my hair.

Jacob and Ashley wasted most of the rest of the Halloween chocolate on "experiments" BUT there is less for us to pack on our waistline now. 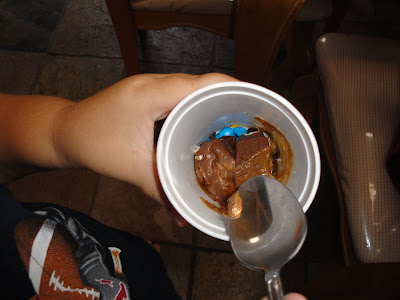 Soccer will officially now extend into the Christmas crazy zone BUT he was so excited to win his game last Saturday. (He really loves soccer this year :) 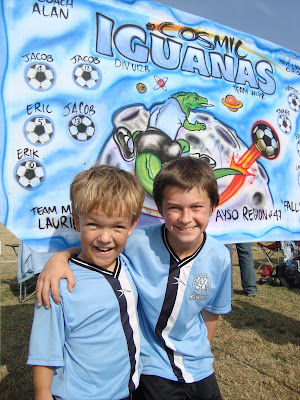 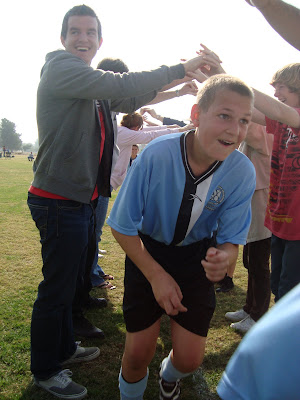 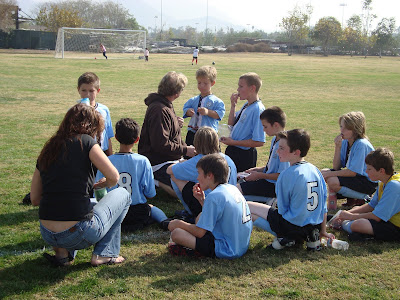 Soccer took a lot longer than normal on Saturday BUT team was thrilled that the coach made good on his promise to treat them to snow cones if they won 3 games in a row. 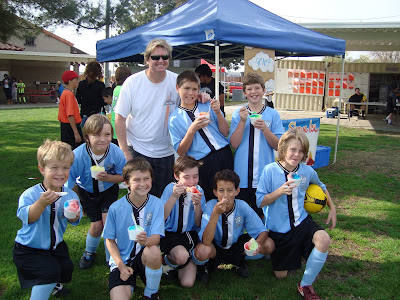 Our Saturday ended up being crazy busy with Jeff and I going every which way, with a primary activity, errands, campout for Taylor, soccer for Jacob, play for Jeff and I BUT Ashley got to got to a friend's house and play for the day so at least she had fun. 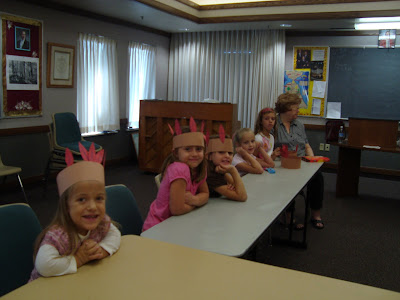 I have been working hours and hours staying up until 10:00 every night trying to finish
the stuff for Jeff's tax audit, while getting the house ready for Thanksgiving BUT this project has helped me keep busy while the kids were at school and feel like I'm helping lighten Jeff's load. 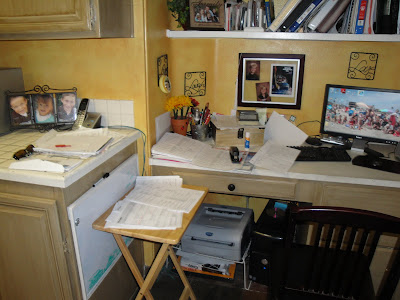 Because I've been so busy with the tax audit and getting ready for Thanksgiving I haven't really been able to take the kids anywhere during their time off BUT it's given them time to hang out at home with friends and rollerblade to the donut shop to buy breakfast for themselves. 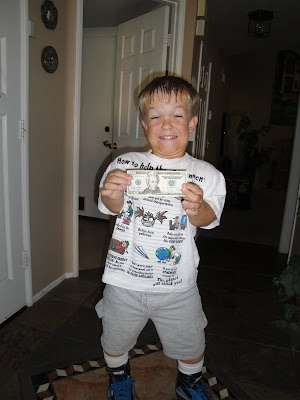 In one night we caught two different possums and an unfamiliar fat black cat eating the cat food BUT at least we can confirm the reason the cat food is gone every morning. 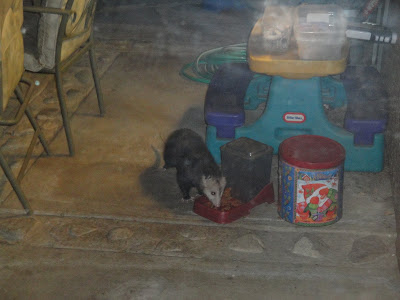 The next day we found two more cats eating the cat food in our yard BUT they were brother and sister cute kittens that the kids have loved playing with every day since. 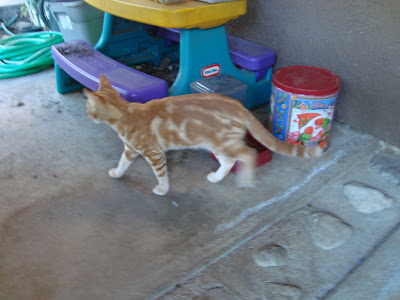 While Jeff was gone in Utah I set up this tent at Ashley and Jacob's insistence complete with 1/2 the contents of their bed. The kids never slept in the tent once, and it was a pain to clean up BUT it made a nice toy for the kittens. 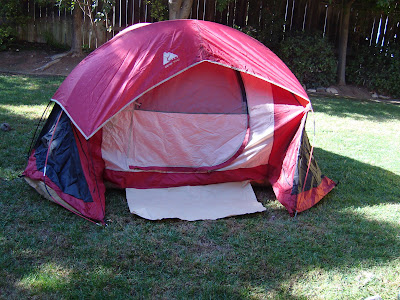 The kids thought that the Woodcrest library Indian campfire tales, songs and dances were pretty boring BUT Taylor, Cameron and Jacob earned 2 out of the 4 requirements of the indian lore merit badge by participating.

(It seems that my attempts as busying the kids during this break have resulted in the comment "I'm bored" or "this is boring" pretty much every day.) 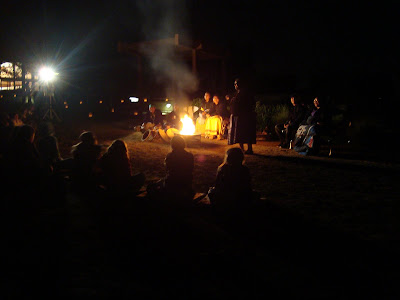 It seems that my brilliant plan to occupy the children on the day before Thankgiving when I needed the time the most completely backfired BUT Ashley had a fun day with friends, by the end of the day the boys figured out how to exist in the house with the girls without bothering them too much and my wonderful husband took pity on me and brought us out to dinner so I wouldn't have to worry about cooking!

(I was also happy that Chloe's hair looked about as tousled as Ashley's so neither mom would stand out as not having fixed their daughter's hair that morning. Of course Ashley's hair has looked like that all vacation ;) 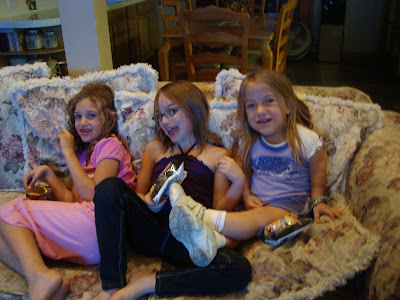 Posted by Christine at 9:51 PM

Ah, Christine- Maia's hair has been WAY worse than that for the past week! :) I like your technique- swicthing the order makes it better in the end- leaves you on a positive note instead of a downer. I will have to put that into practice! :)