We spent New Year's Eve chaperoning the youth dance...along with couples from our ward.

All the couples had youth, and none of them were actually going to the dance. So we all went to dinner and tried to make the best of it.

So 1/2 way through dinner Jeff got a horrible migraine. We ended up staying at the dance for a little over an hour but he was in the foyer trying to sleep with a jacket over his head the whole time. Since there were plenty of adults we went home so Jeff could go to bed. 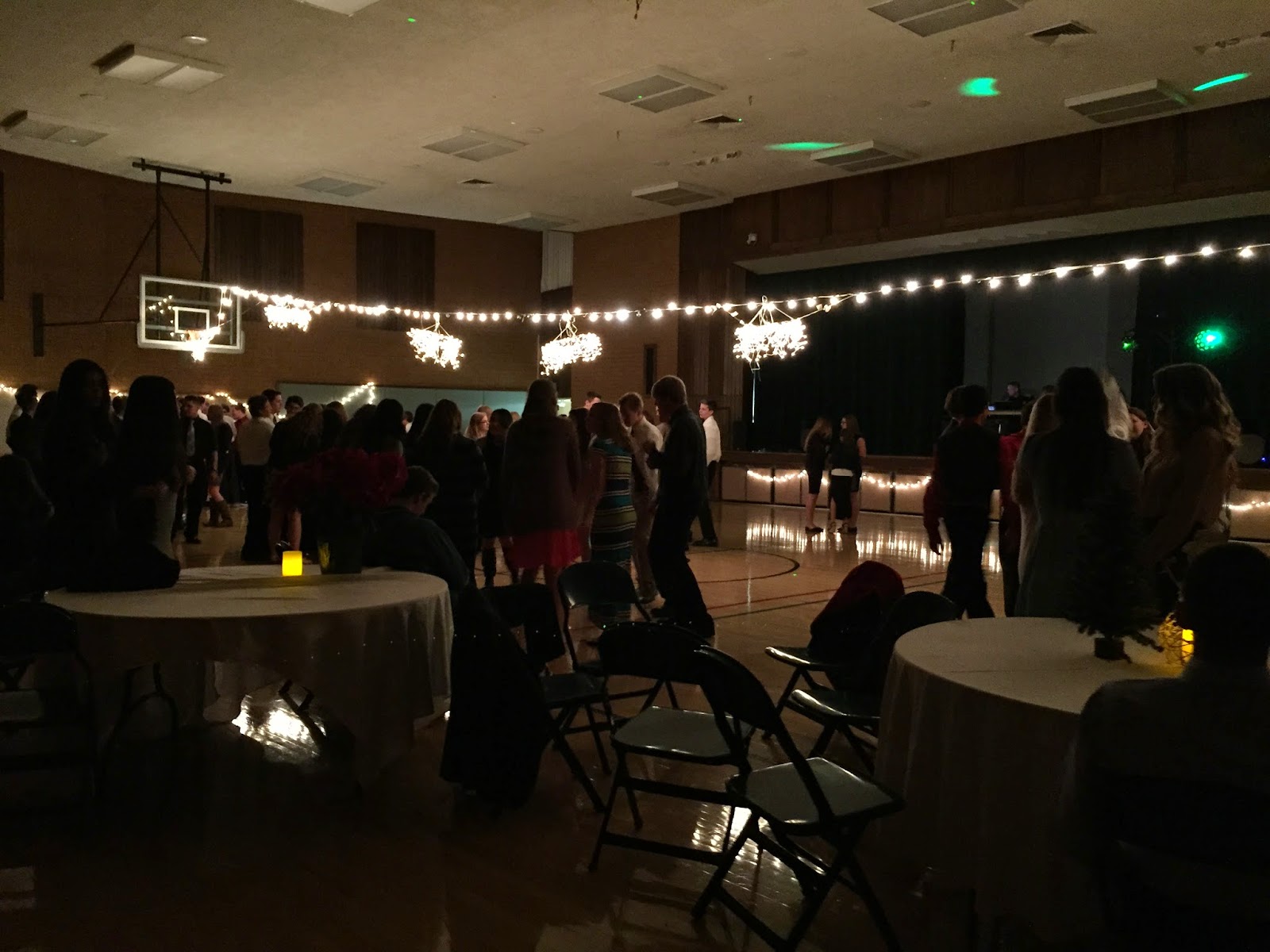 It actually ended up working out because the Cowden kids were all at our house hanging out. So I pulled them all into the kitchen and made them play games with me until midnight.

They had fun (despite Jacob's dumb and dumber look) 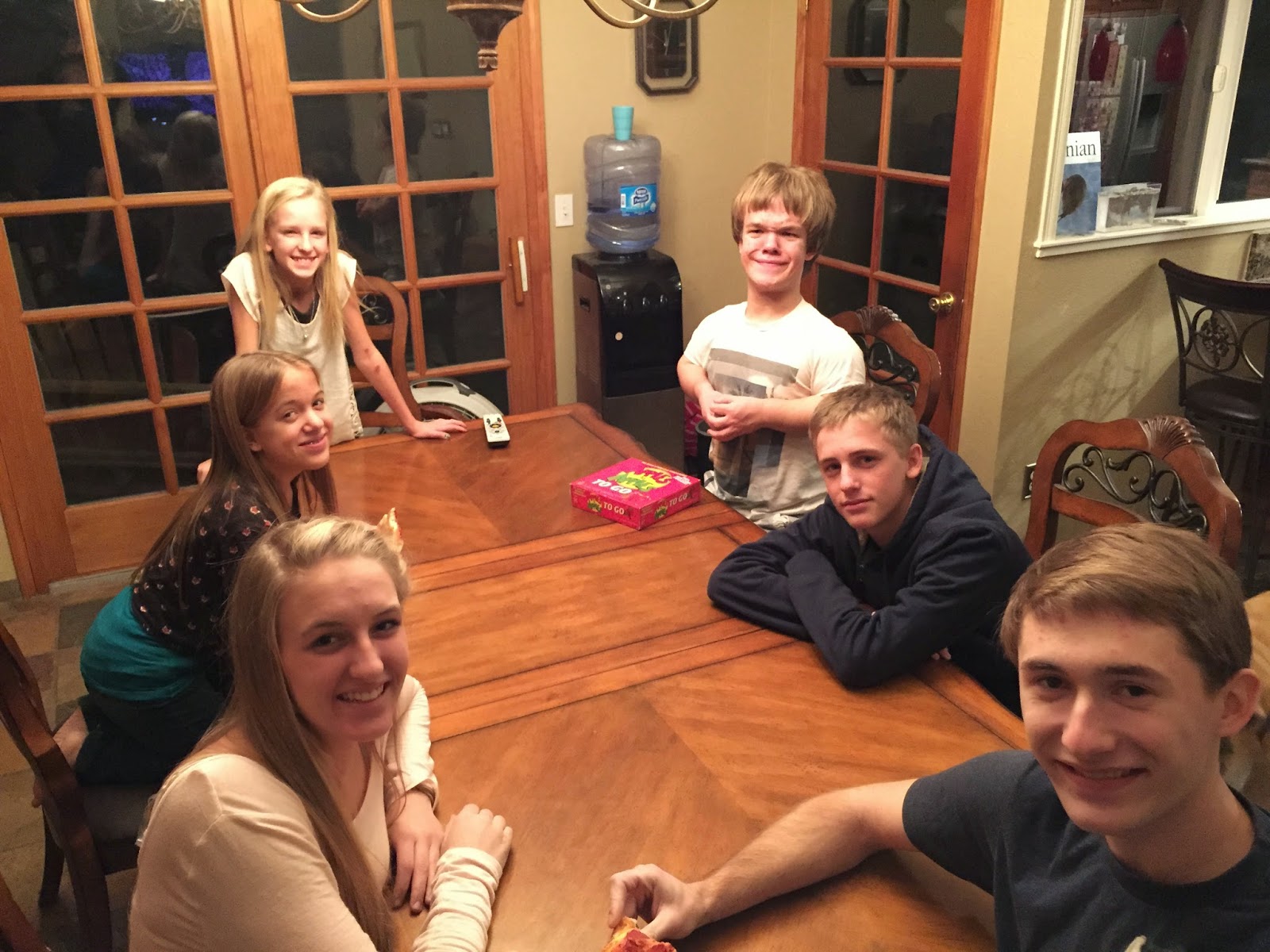 The Williamson's brought over goodies that night...this what was left when I got home at 10:00 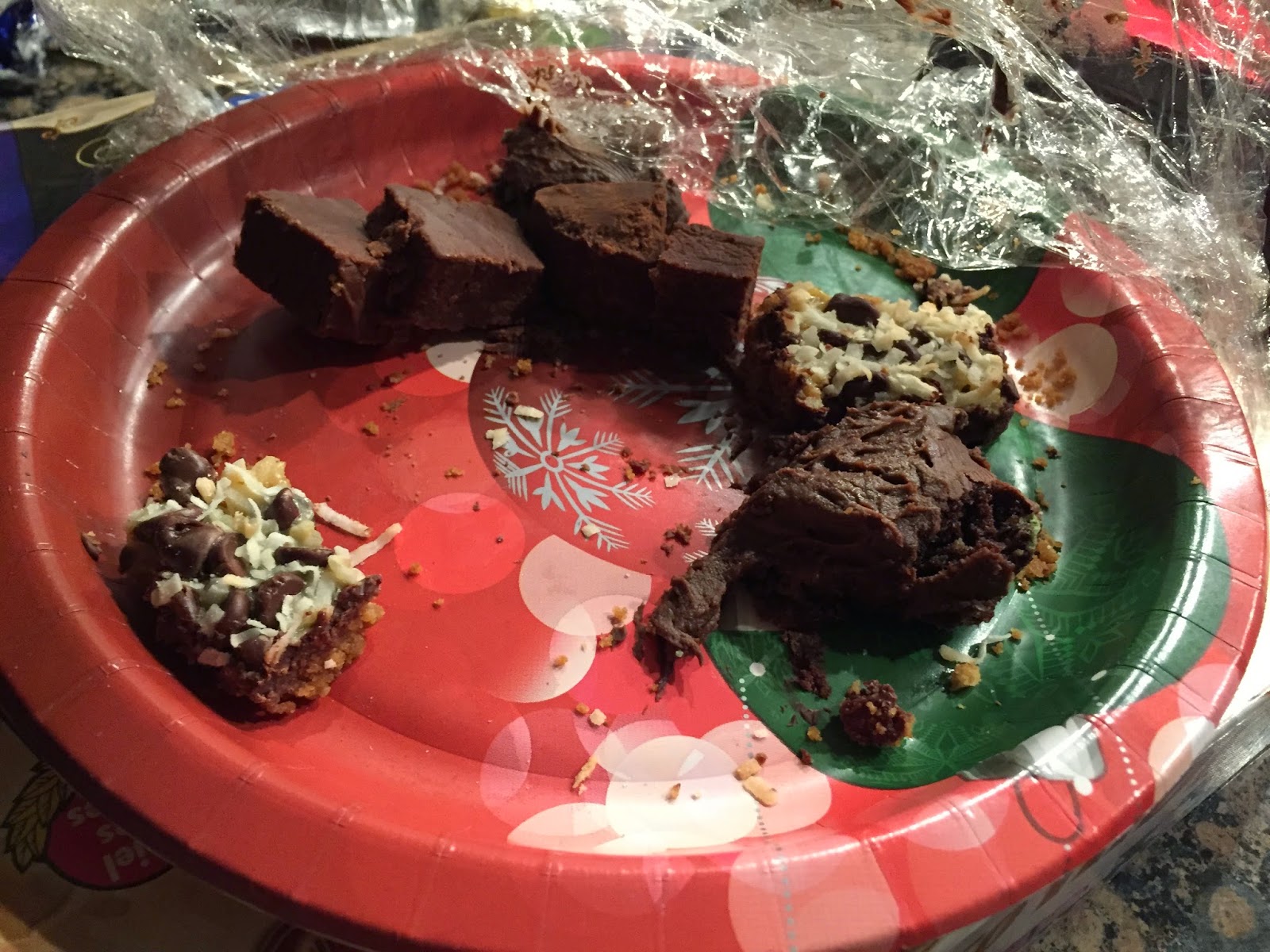 New Year's Day we had our internet being fixed in the middle of the day so I brought the cousins to a 2 dollar movie. 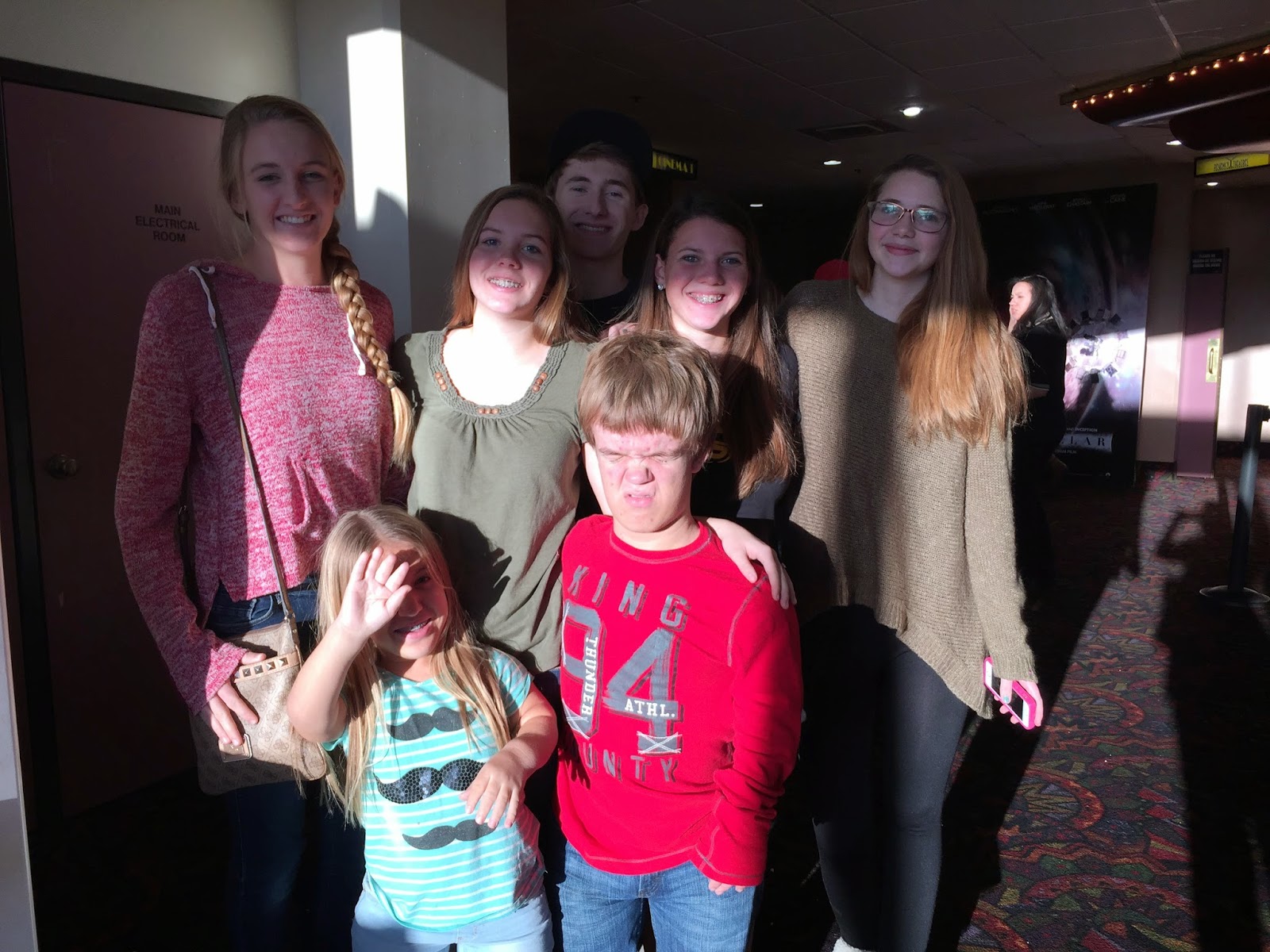 A New Year means organizing. Here we are trying to organize Ashley's room. Why does it always seem "organizing" always makes a bigger mess! 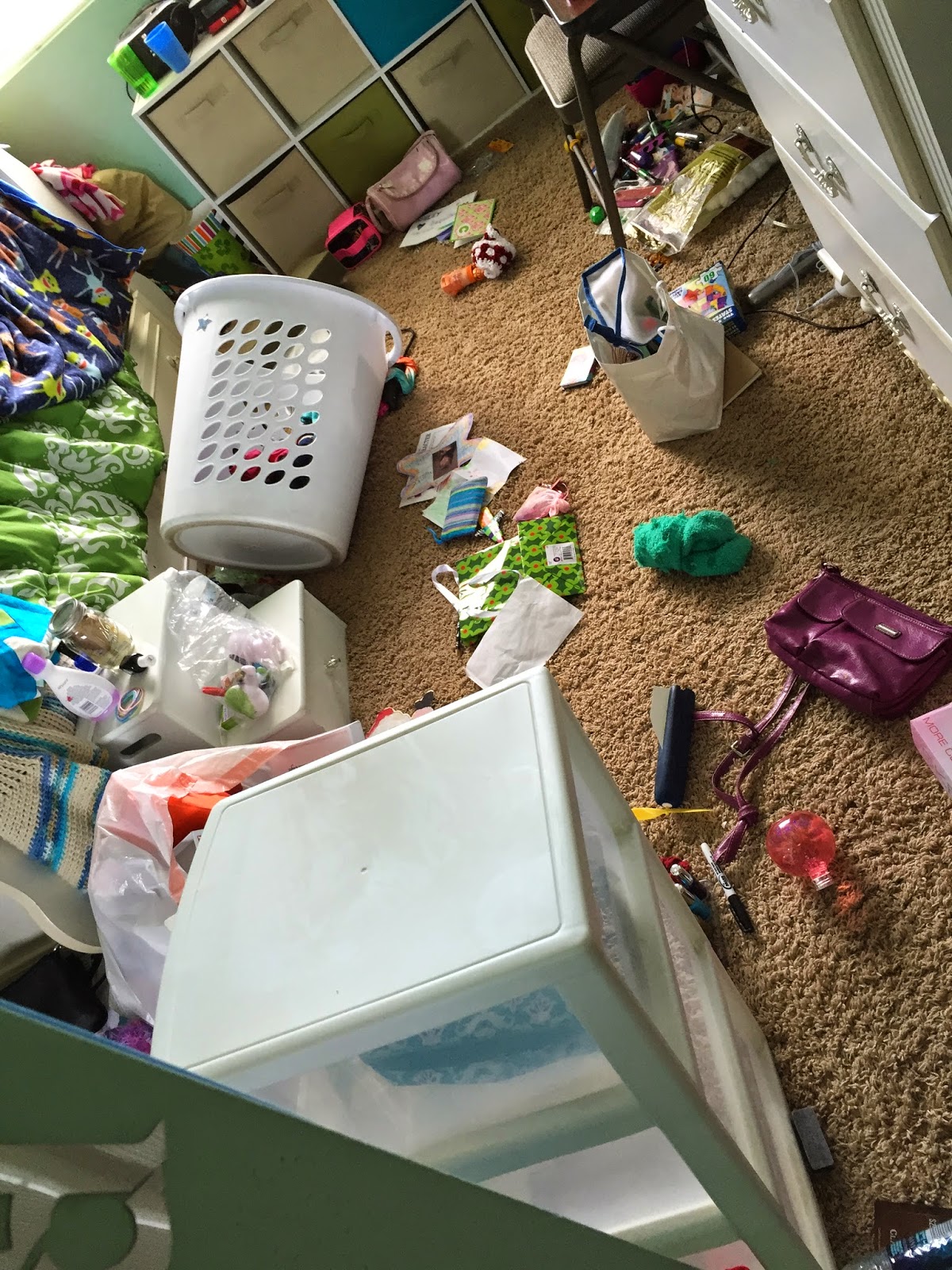 We got time in for another hike at Sycamore Canyon before the kids went back to school. 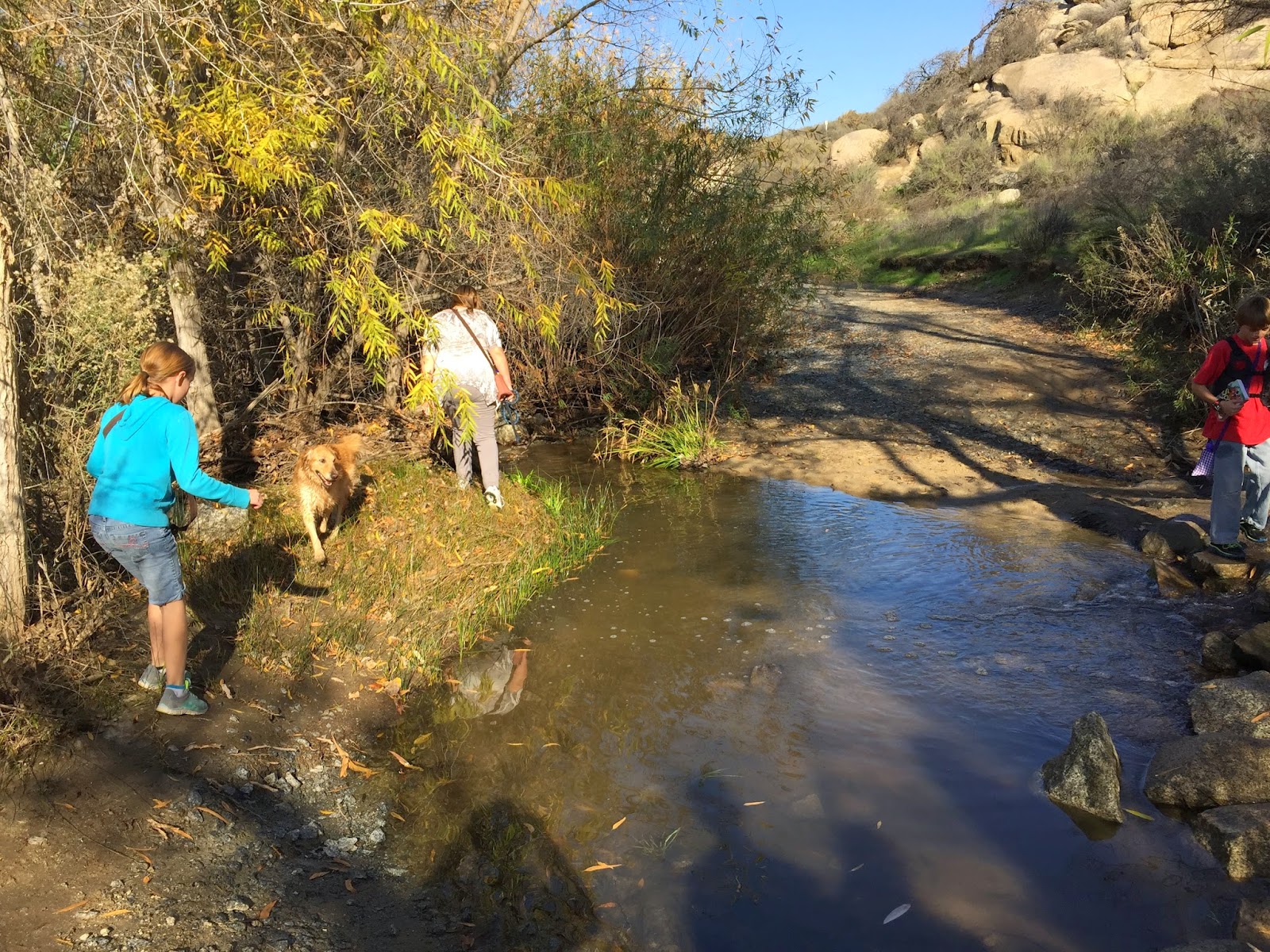 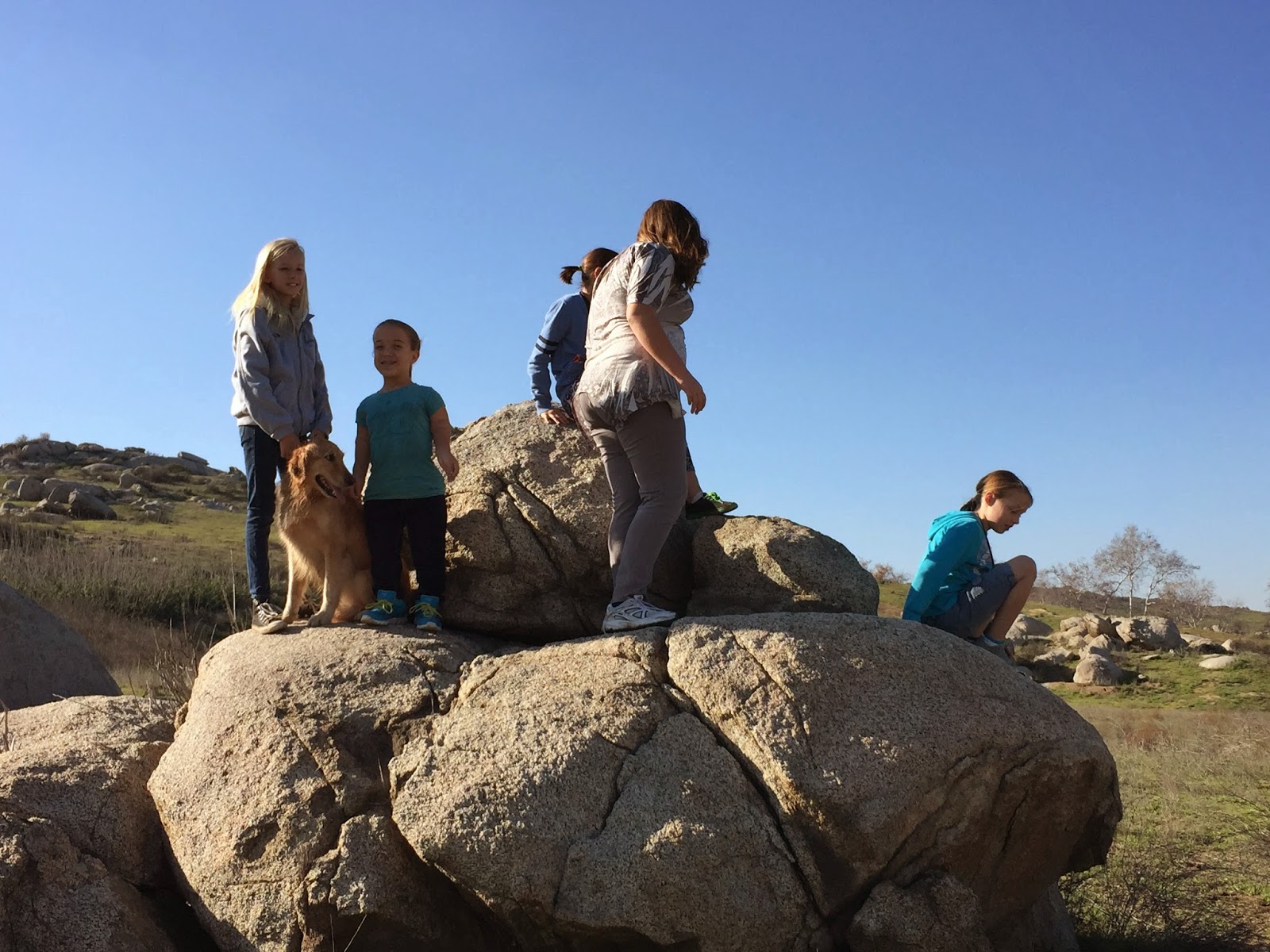 This time we gave Maddie a bath as soon as we walked into the door. It's worth it though. 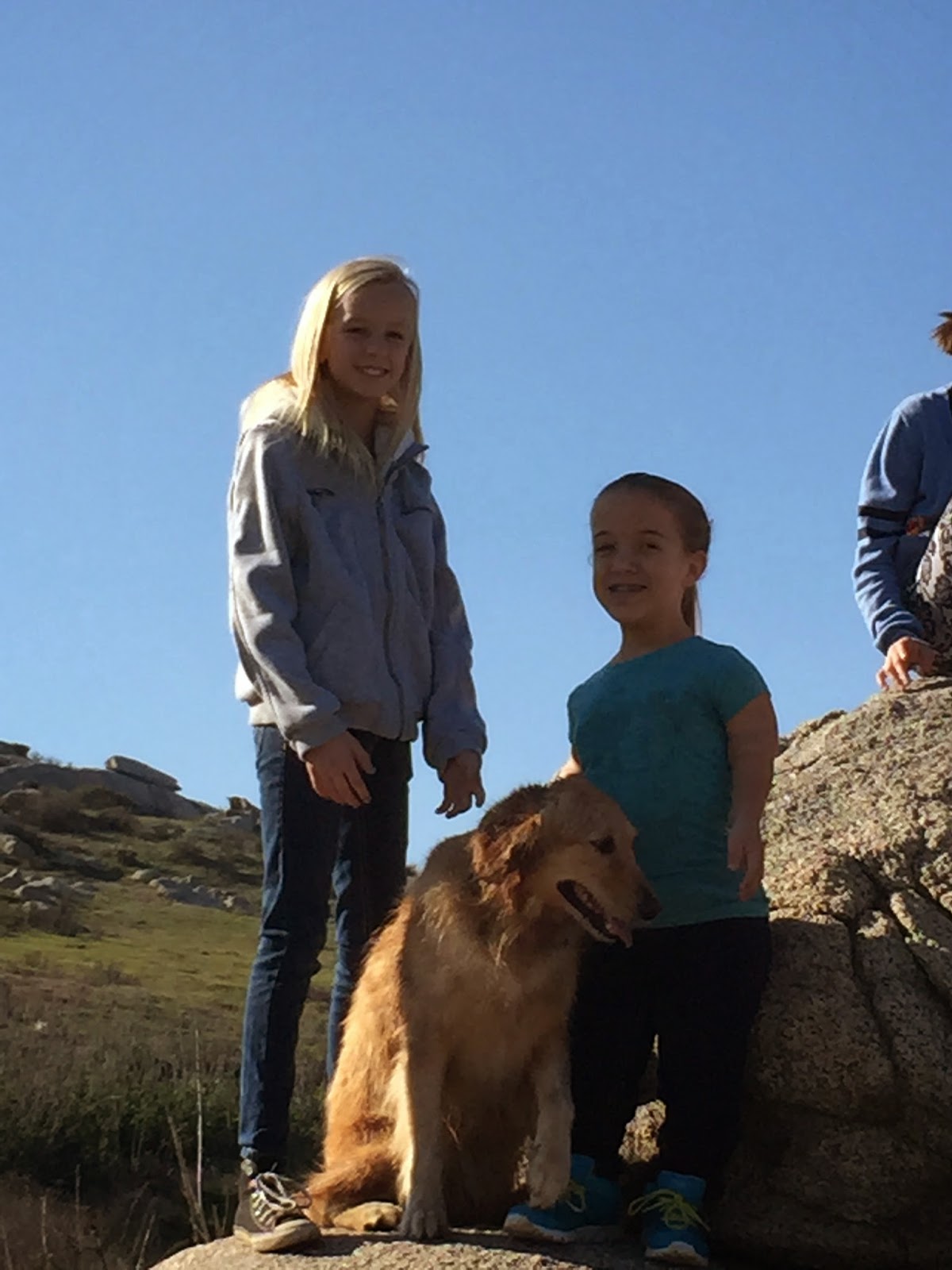 The weekend before school got back in we met up with family in San Diego for a quick lunch and a harbor cruise. None of the kids came with us so Jeff and I enjoyed the drive to ourselves. 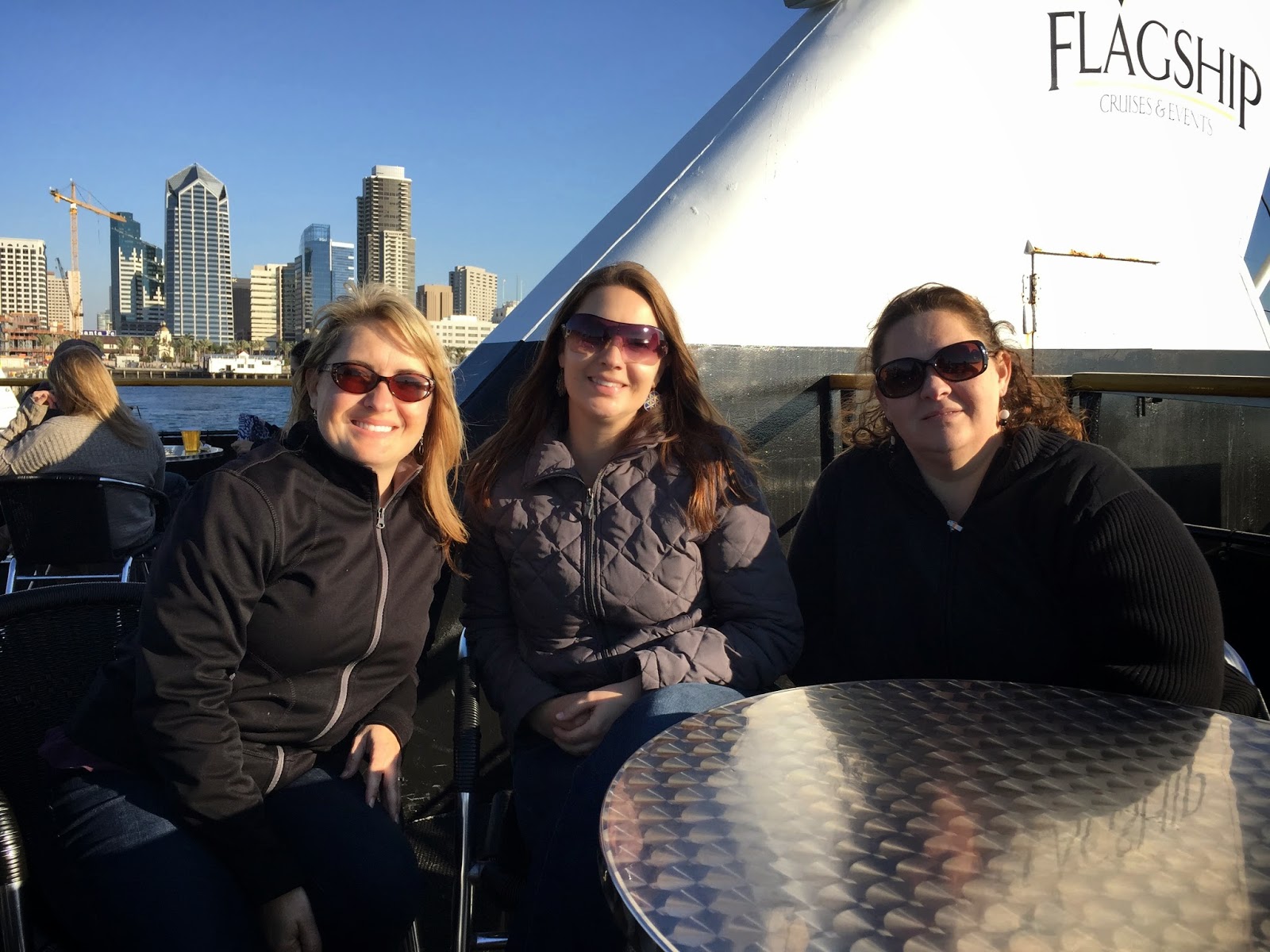 Where's Ashley?? We were able to bring her to Jenna's house on our way down since she doesn't get to see her often. 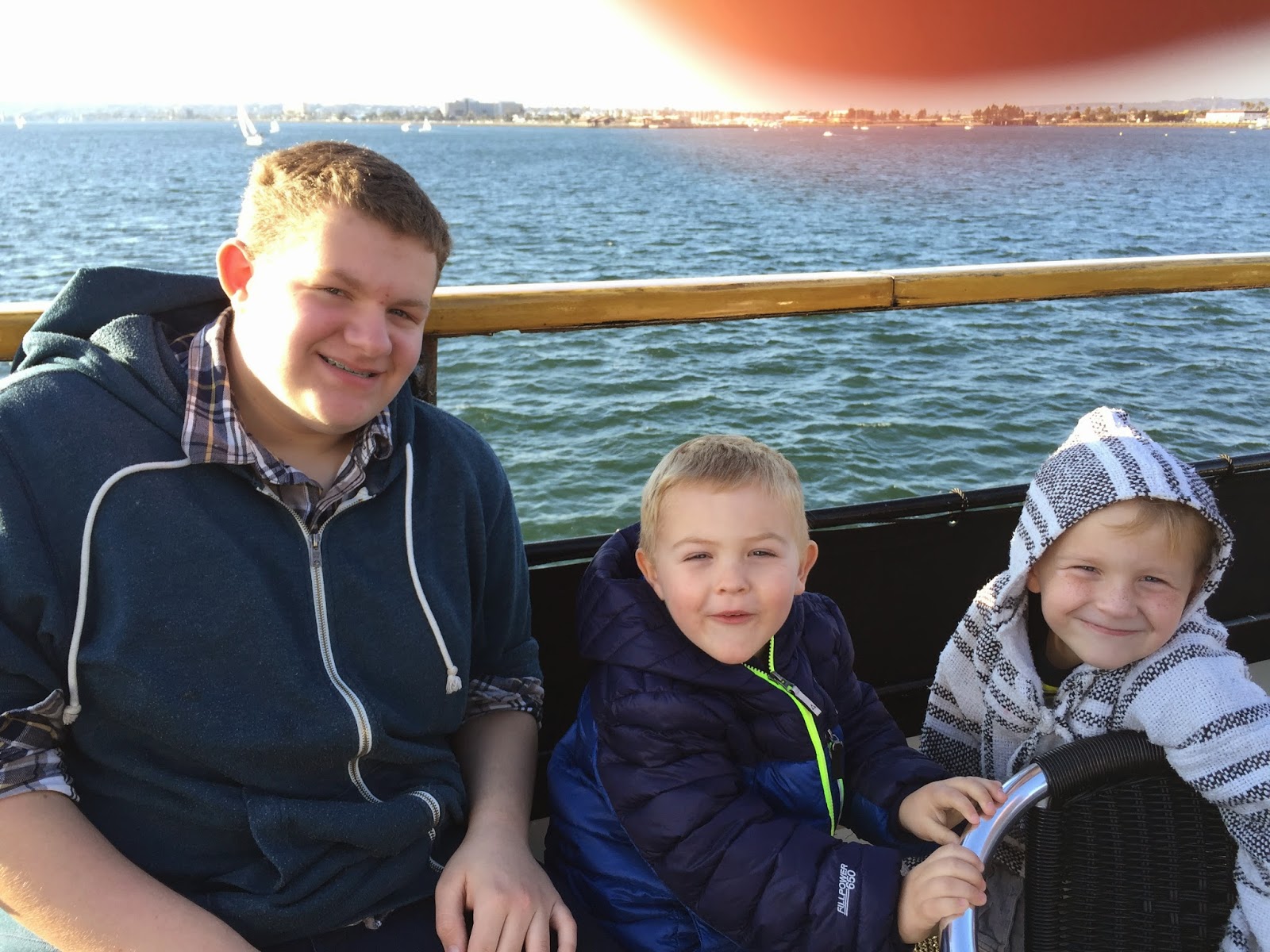 During the tour our guide narrated and told us what we were seeing in the harbor. This was our first time doing the San Diego tour. 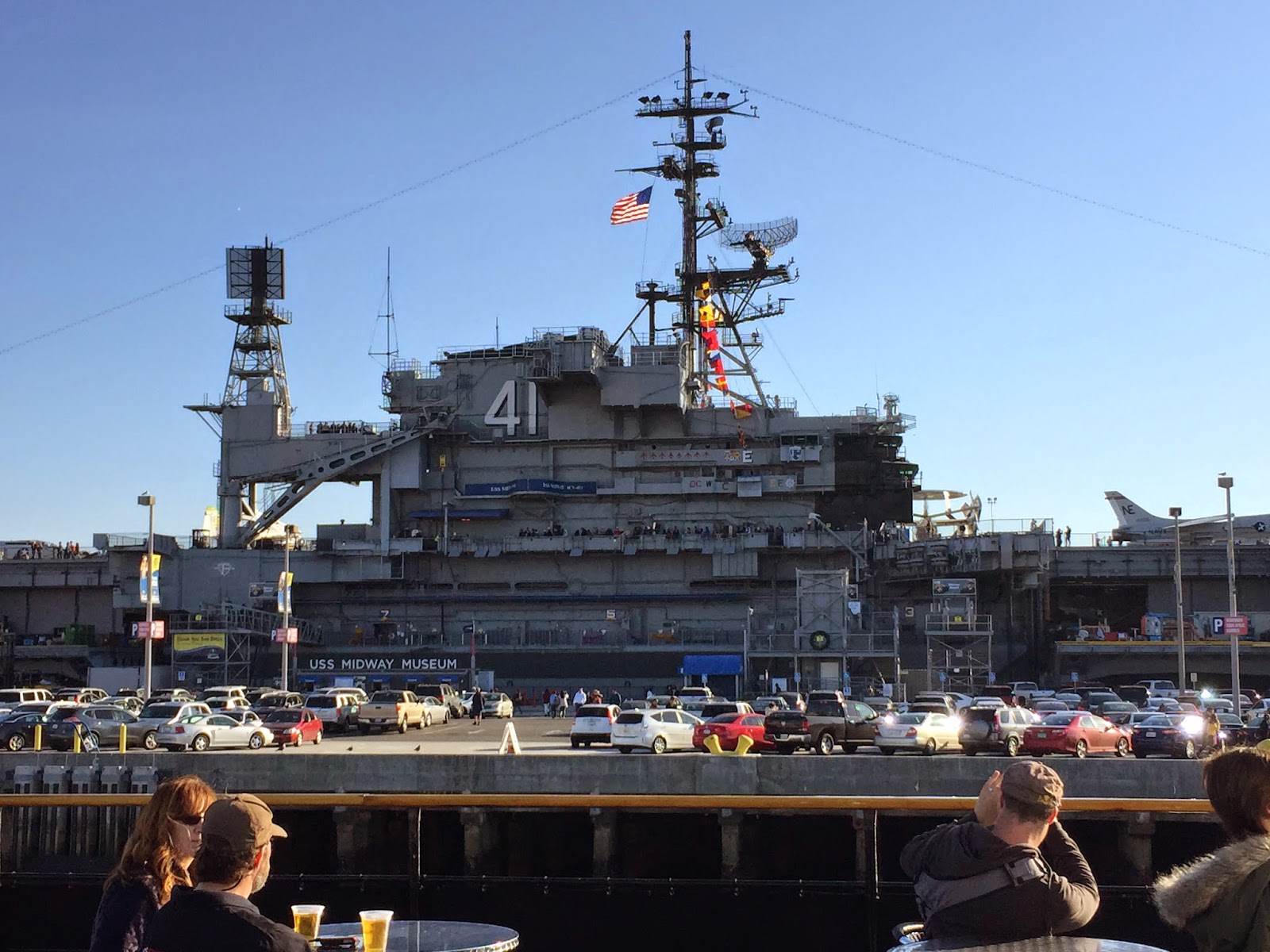 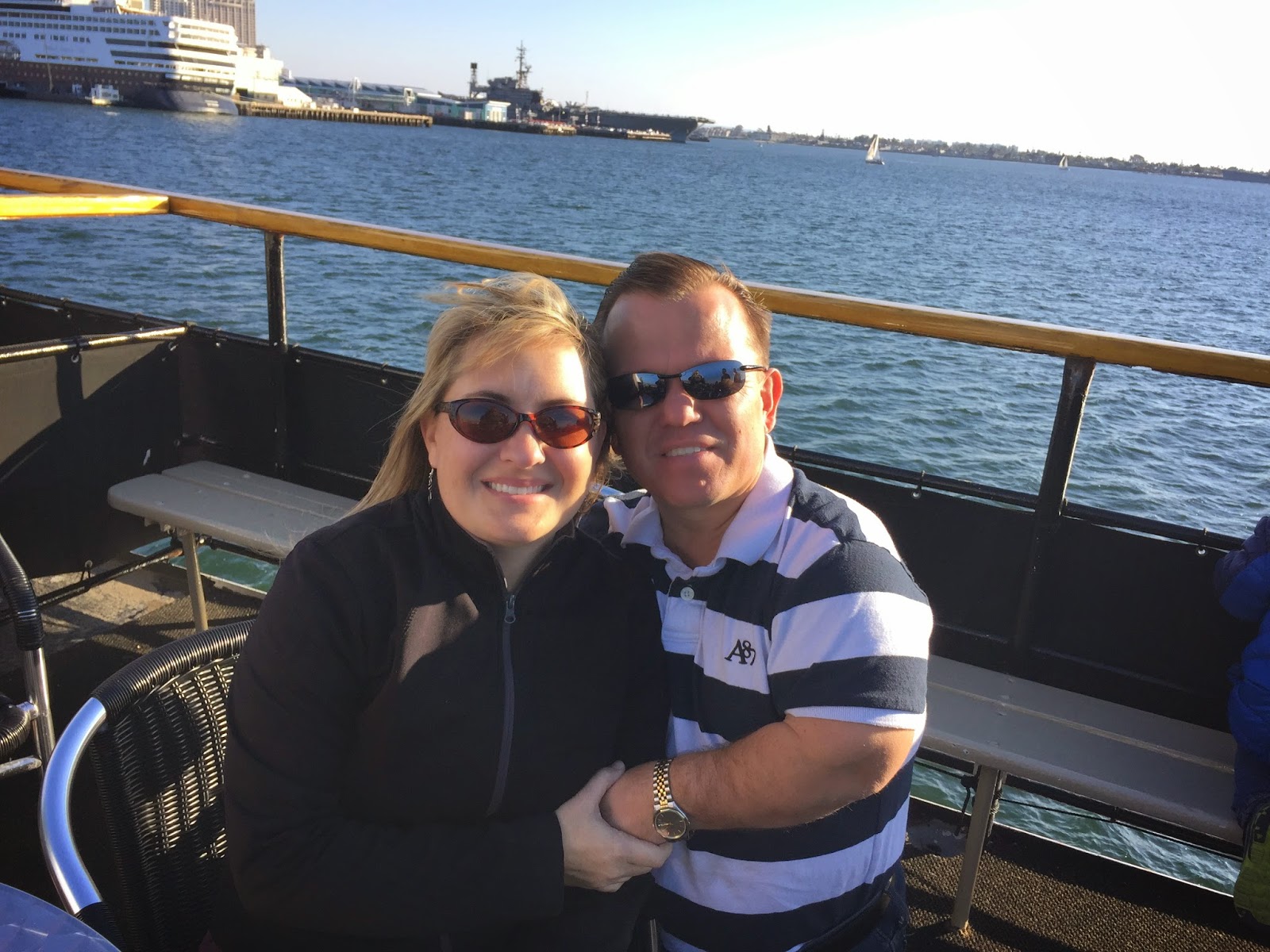 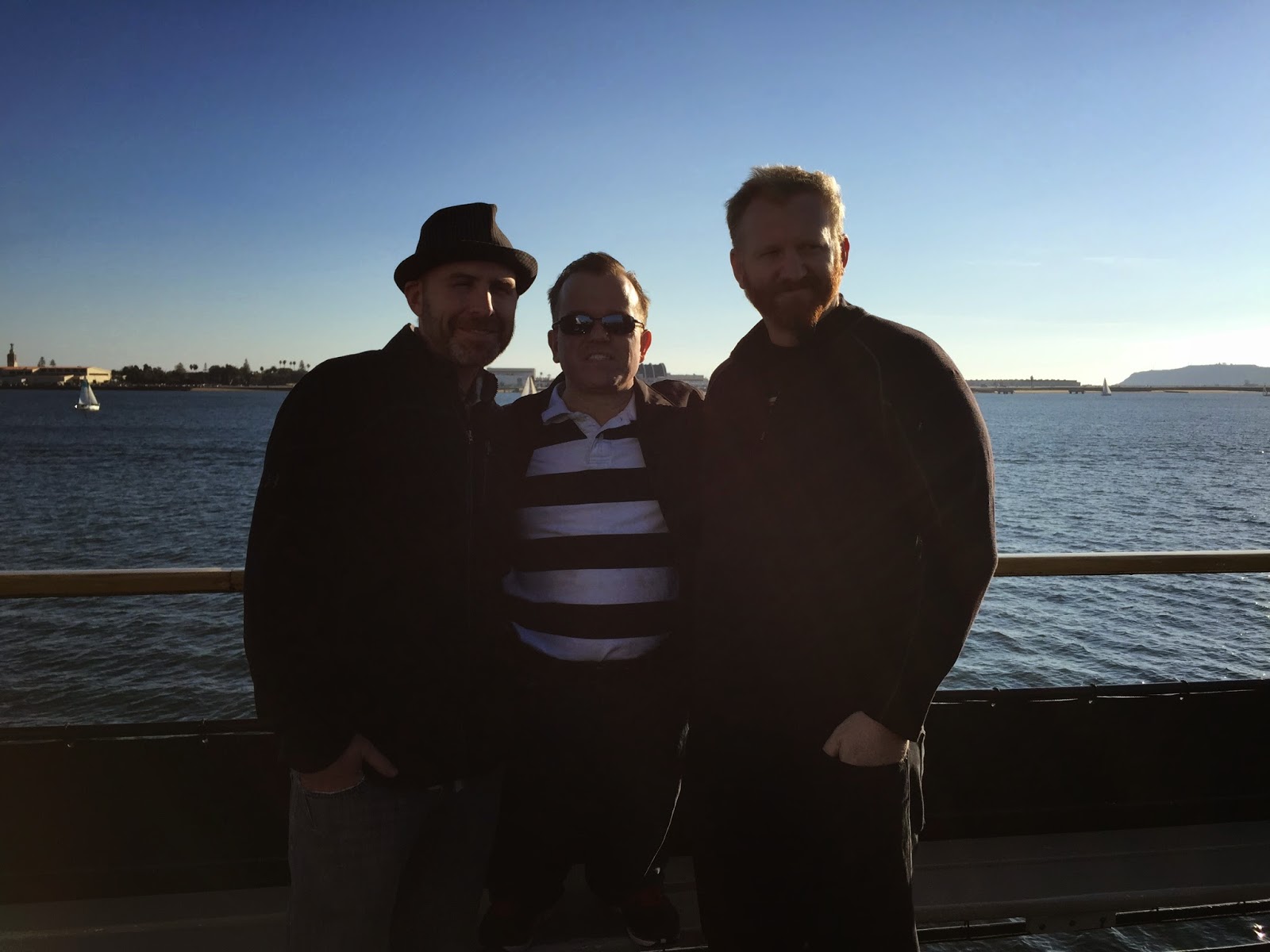 We enjoyed a beautiful sunset on the water... 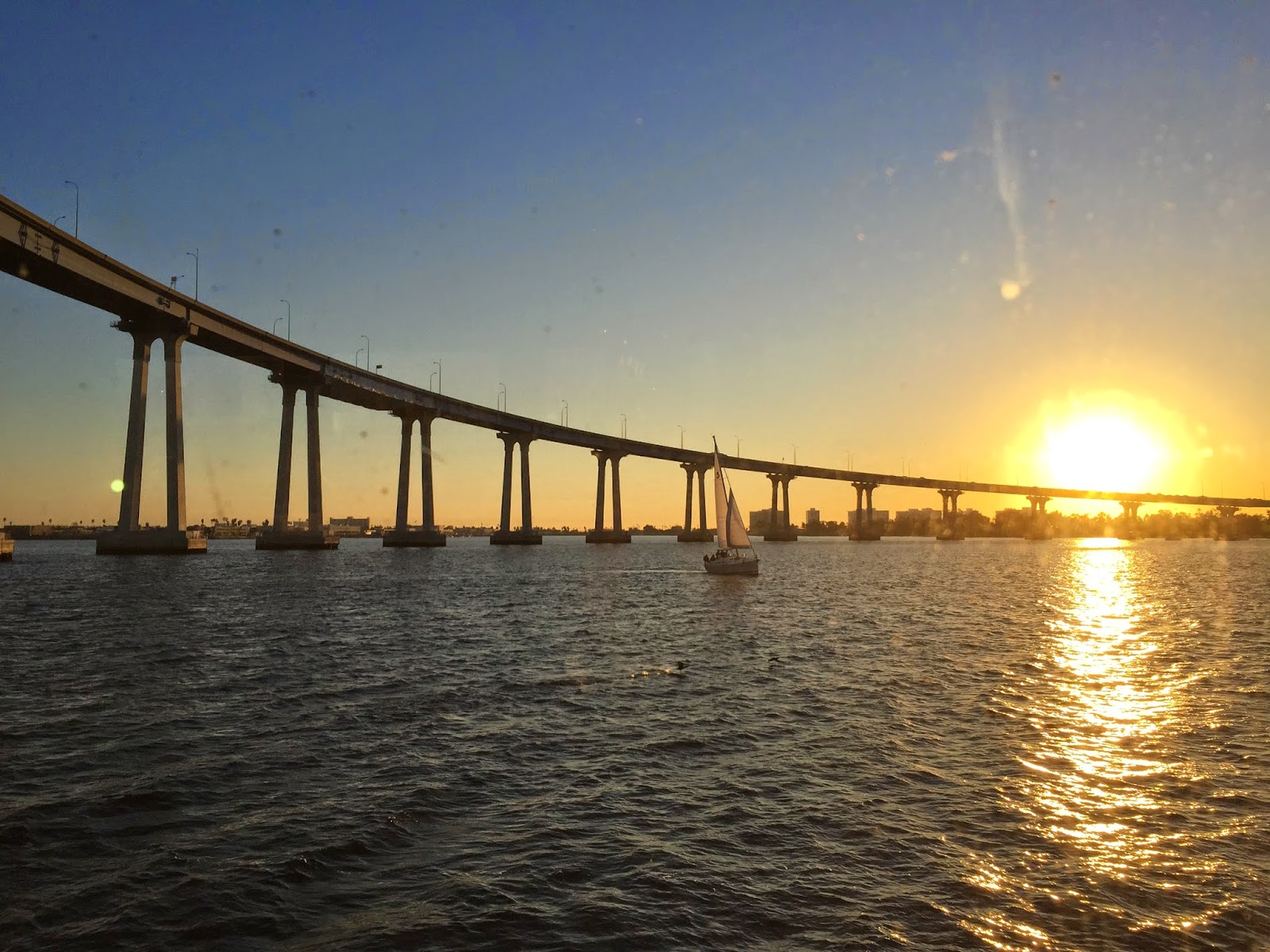 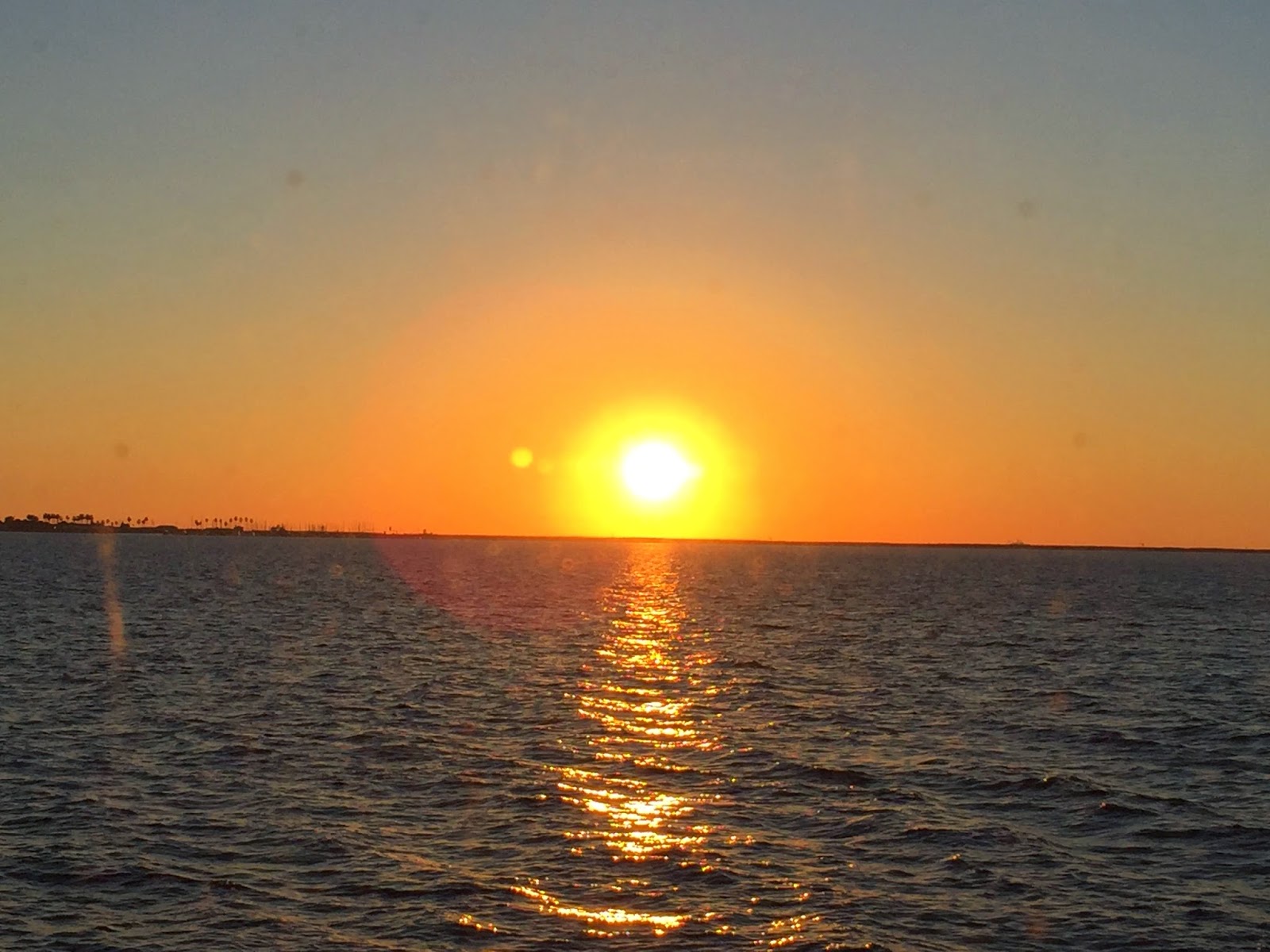 This was Ashley and I trying to tie dye with Sharpie markers. I saw the idea on Pinterest. You are supposed to color on fabric with Sharpies and then drip rubbing alcohol on it which it makes it bleed and look tie dyed. I had all kinds of ideas for projects... 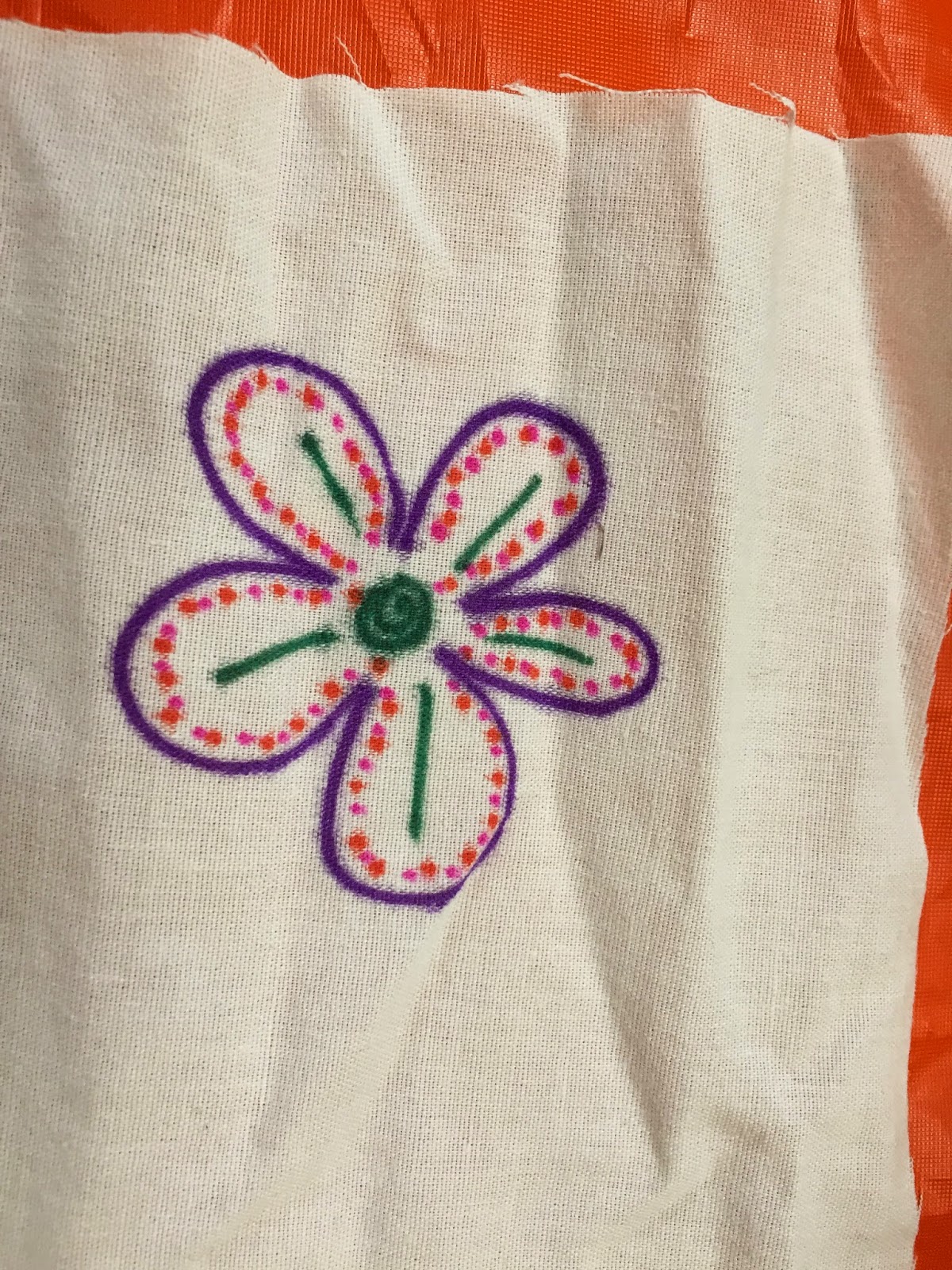 but it didn't really work as advertised. Most of our attempts looked pretty bad...this was a couple of the better ones. 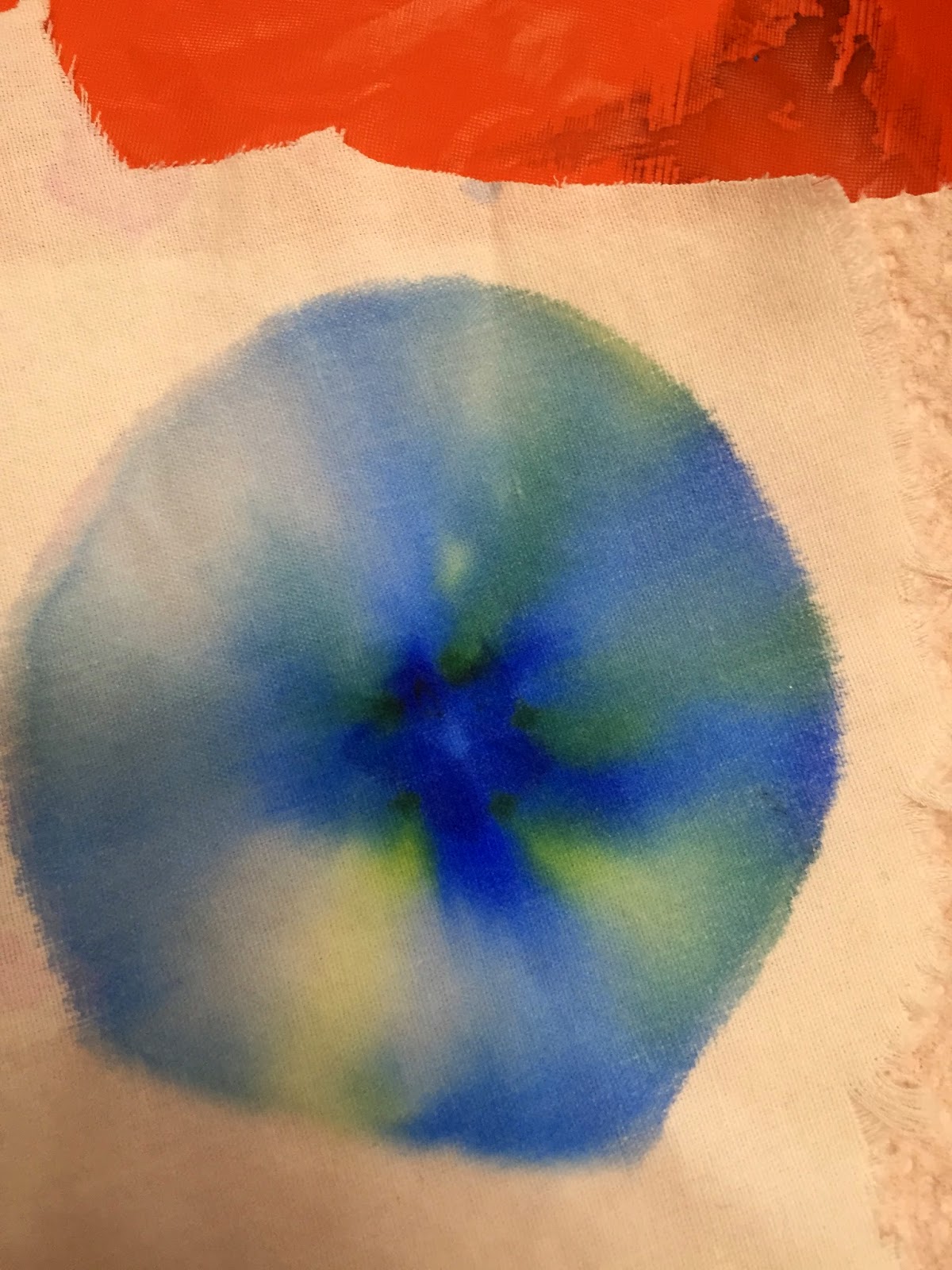 It just didn't look that good. Ashley took the two best ones and made herself a mini-pillow. I don't think I would do it again.

Mutual night at our house... 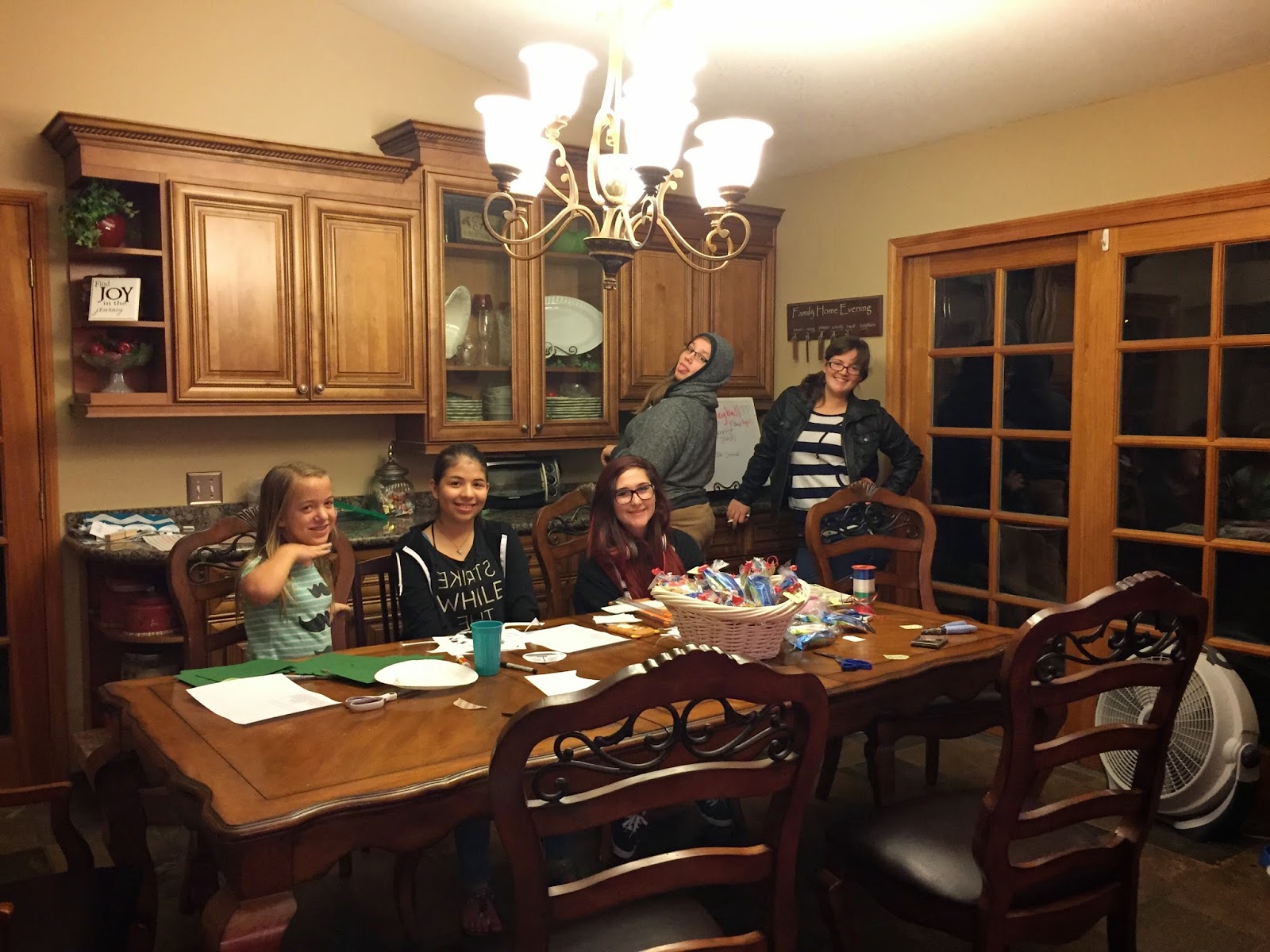 getting ready for New Beginnings. 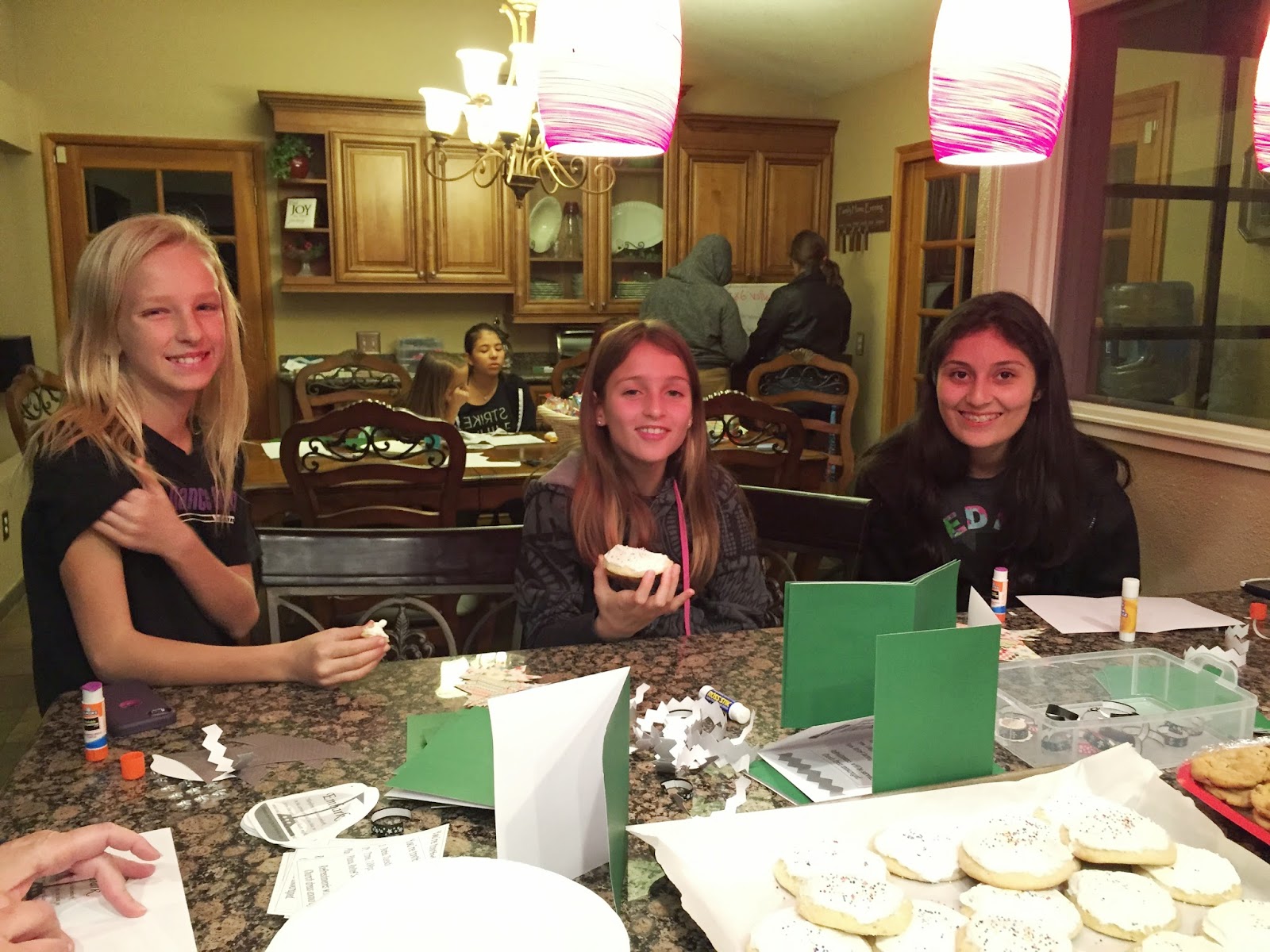 When things get done a little early, games are always a hit! 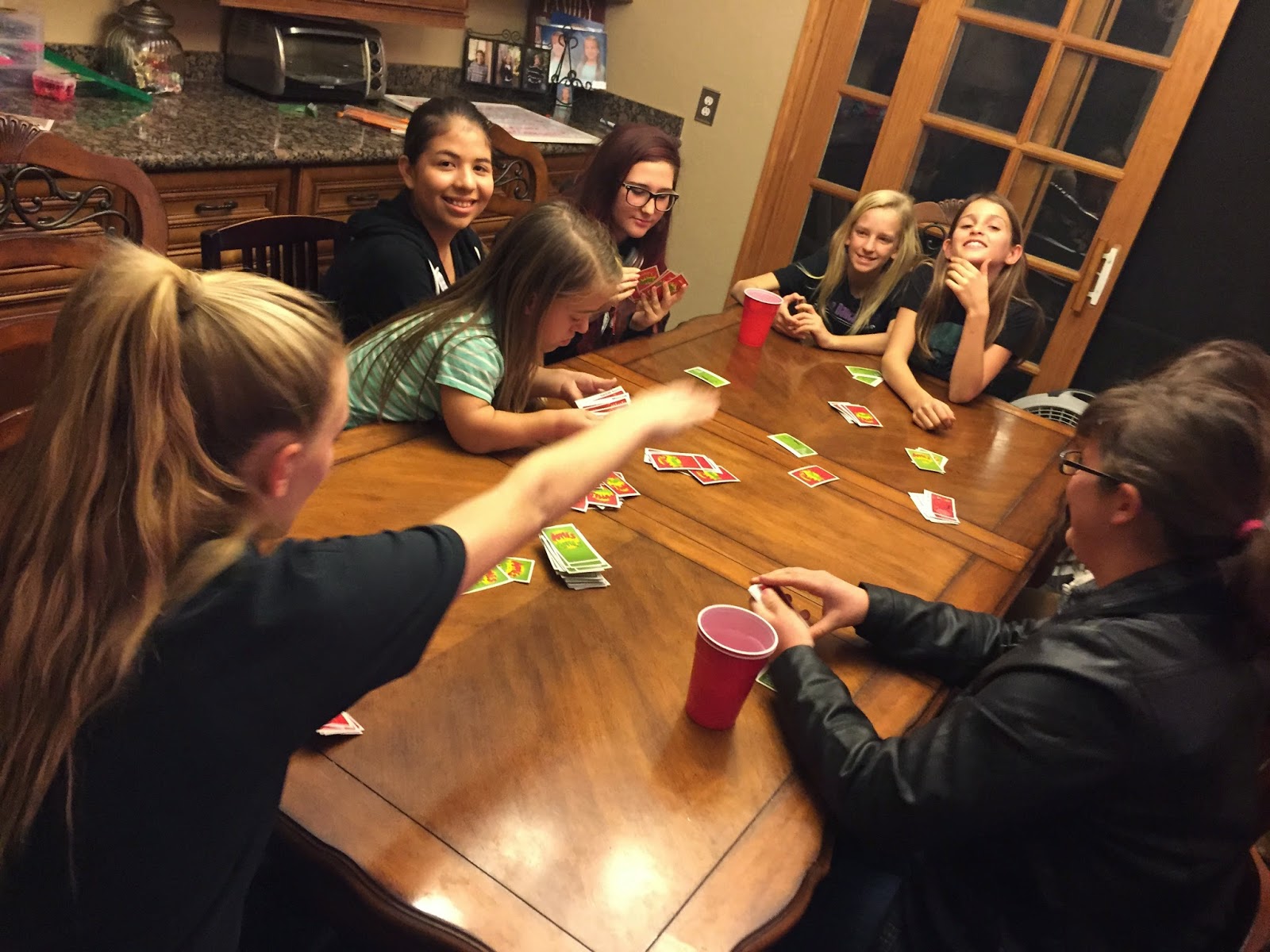 The girls helped make invitations. They did pretty good...except for the fact that some of them ended up blank inside. :) 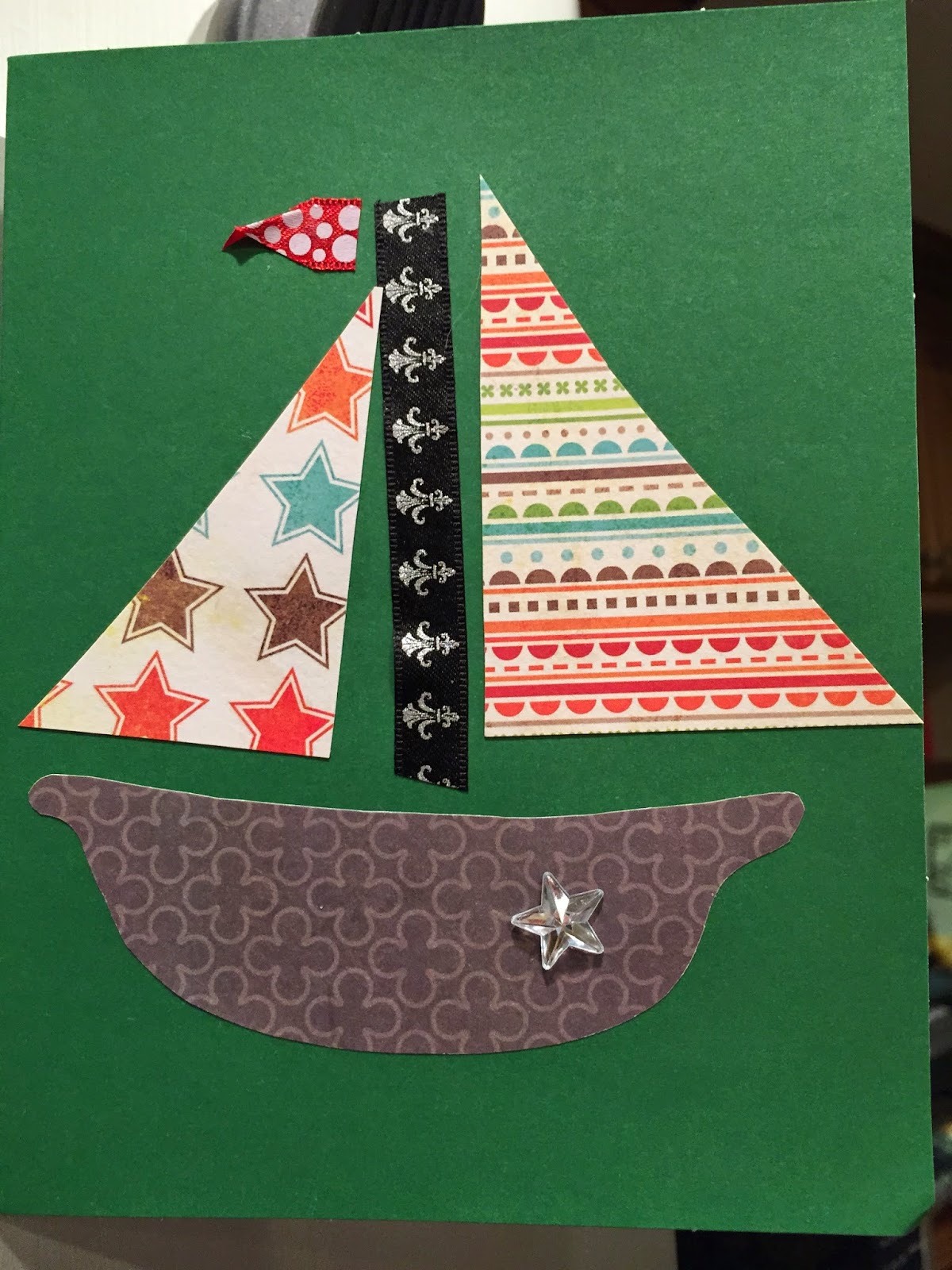 Taylor's friend Maddie got married this weekend. I remember her coming over and helping Taylor with projects when they were younger and now she's a married woman! Happy for her but luckily Taylor doesn't feel any rush to follow in her footsteps ;) 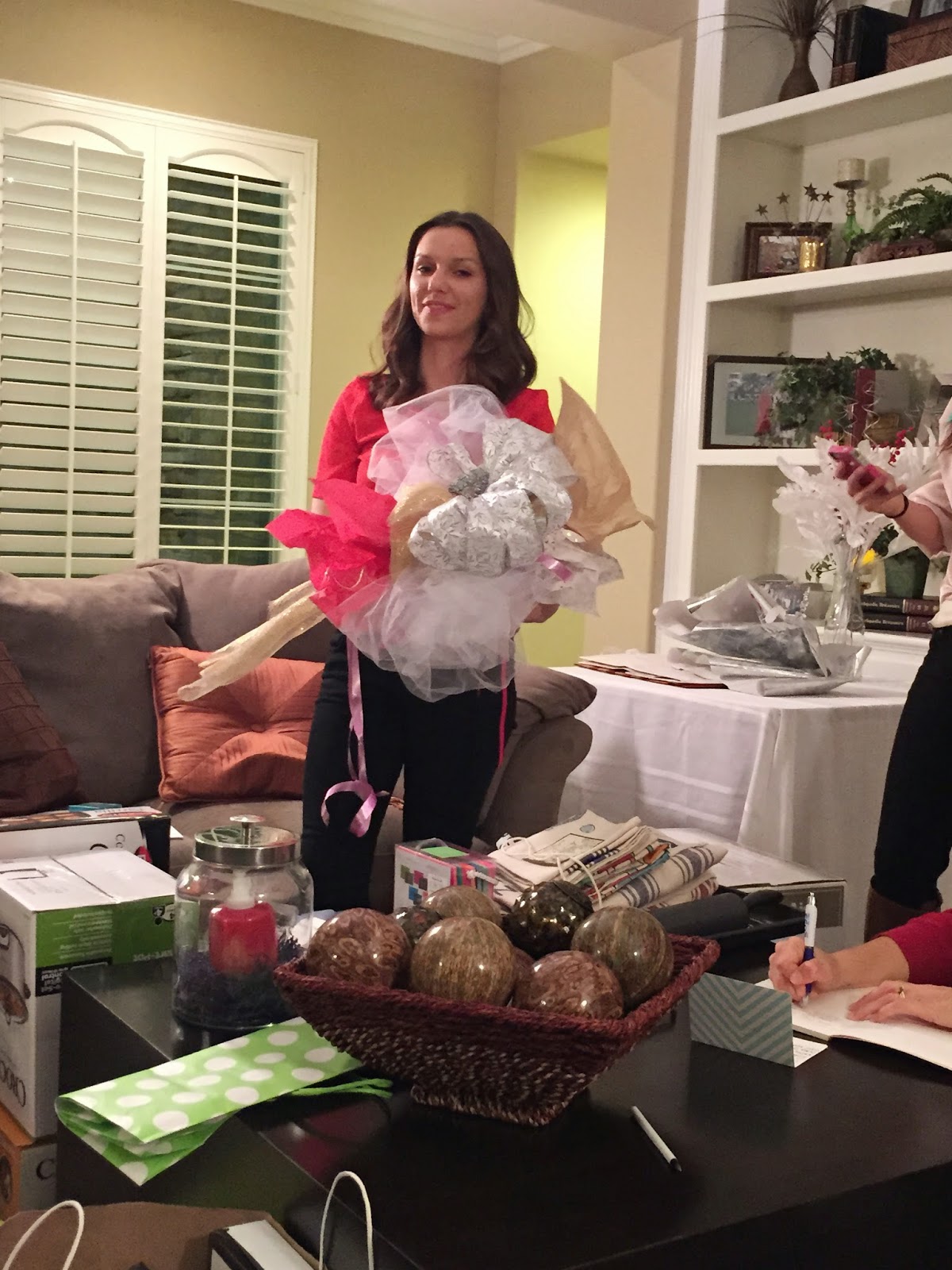 Our attempt at saving money was to switch out some of our lightbulbs with LED bulbs that use a lot less energy. Seemed like a good idea until we put them in and we realized that they were bright white/blue and didn't match the regular bulbs at all. When we put all LED in they buzzed and flickered. Nope not worth saving money to hear buzzing and get headaches from the flickering. 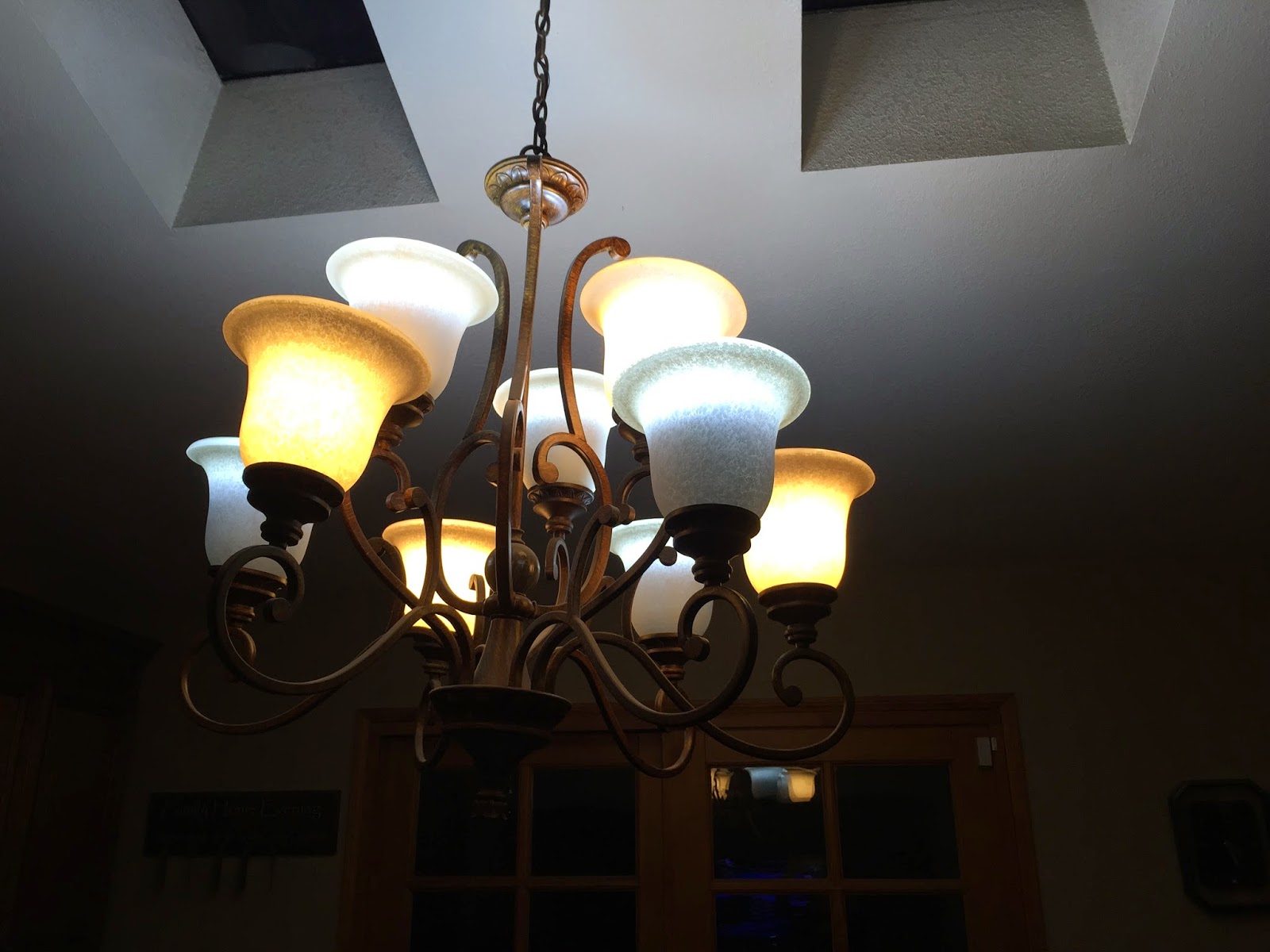 Hope everyone elses New Year is starting off well!