My bumper has been restored to it's former glory! 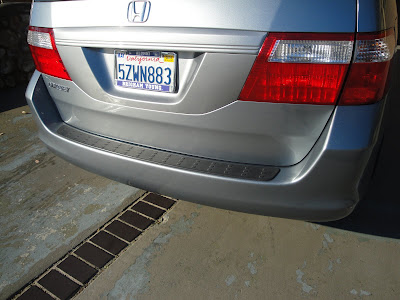 All my past dings...scratches...bumps...and obvious driving mistakes have been wiped clean.

Aaaaahhhhh just like repentance. Now no one has to dwell on all my past driving misdeeds :) ...including myself.

And...most importantly when we're parked next to our in-laws minivans ours won't be the one that stands out simply for the fact that it's the most dinged up!


This week we've been enjoying the miracle of life!!

Ashley got a butterfly enclosure for Christmas along with live caterpillars that will turn into painted lady butterflies. After waiting weeks to come in the mail Ashley was literally jumping up and down when we finally got them.

So they have been crawling around in their "houses" eating, pooping and sleeping for all to see. 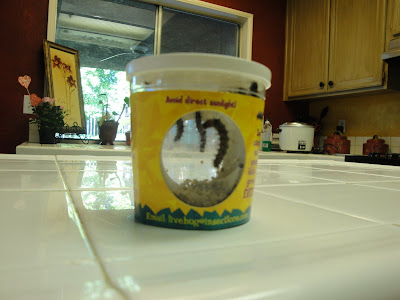 (Luckily the instructions said not to open the top until they turn into a chrysalis so they aren't exposed to bacteria. Ashley would've have loved them to death or lost them for sure if not.) 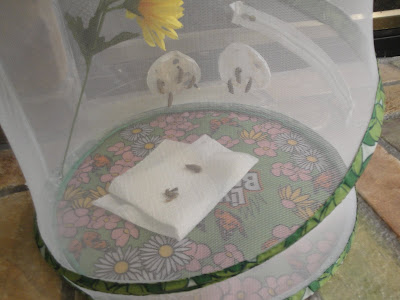 After a week of remarkable growing they have turned into chrysalises, even the ones we thought were dead on the bottom of the cup.


And... we have another miracle of nature!!! Somehow some new residents have traveled across the world and taken up residence in our neighborhood. 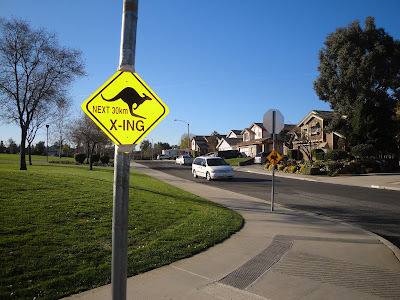 I saw the signs up when I woke up this morning so it must be true! Ashley will be thrilled. 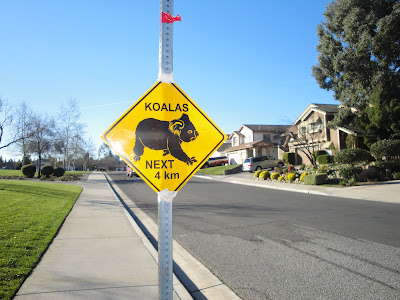 Our next miracle was Jacob doing Taylor's chores, quickly and with a good mood.

What a good boy! 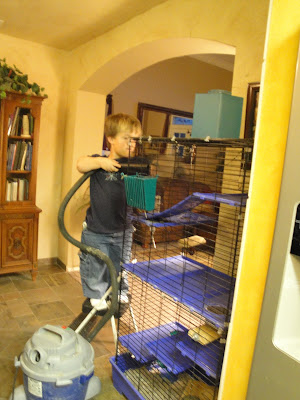 Maybe it has something to do with being mindful all week of Jacob's priesthood preview coming up.

Can he be already old enough to be getting the priesthood this year??!!! 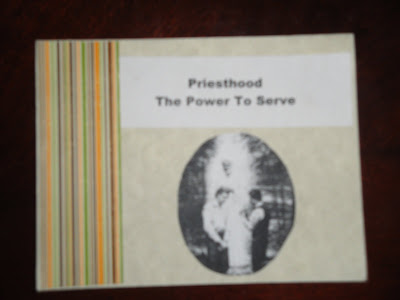 The reason that Jacob was doing Taylor's chores was because he was on a snow campout with his scout troop.

Some people think it's a miracle that Taylor didn't die of hypothermia his snow cave that he made and slept in. (One scout wouldn't sleep in one because he swore he was going to die) Actually Taylor said it was quite warm. 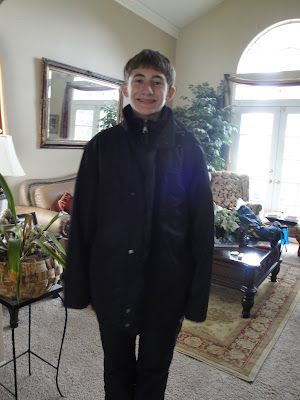 Howevery I think it's a miracle that Taylor's leaders brought him back alive after him and his buddy woke all the boys up in the middle of the night thinking it was close to dawn.

While whooping and hollering and making snowmen in the dark their leader had to stomp out and inform them it was 2:30 in the morning and to go back to bed.

I guess none of the boys brought a watch. (reminds me of a cub scout skit:)


Our last miracle was Taylor's "foil" dinner. It was right before his campout and I didn't have enough foil to make him his dinner.

So...I pulled out a couple of Marie Calendar's pie tins and got my scrapbooking stuff out to poke holes in them. I put the food inside and then put a top on like a flying saucer and then closed them with twist ties.

The leader's looked a little skeptical at my creation but Taylor said it worked great and he wanted me to do it again. 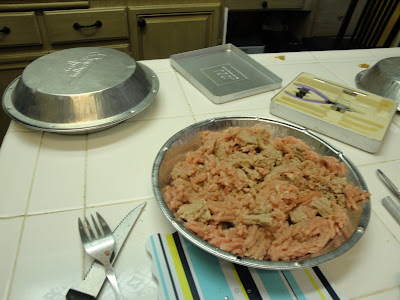 Posted by Christine at 8:47 AM