Ashley started school and right away the football games have started every Friday night.

Here she is on her first day of high school looking oh so excited!
(For some reason she waits until she gets into the car to put her shoes on.) 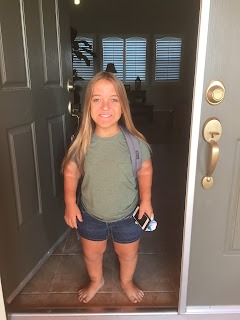 She is loving it so far and knows a lot of the cheers.

Jacob used to run all over the field and cause mischief but Ashley stays in one spot for the most part and does the cheers the cheerleaders do. As a result she isn't dripping with sweat at the end of the night like Jacob was ha ha. 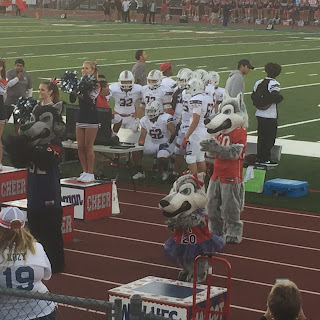 Jacob is loving the games for the time being too and loves still wandering around on the field, this time he doesn't have to wear the mascot suit. 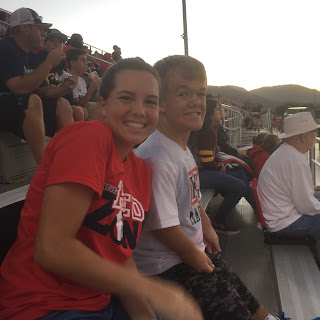 Jolene came to support Ashley. She ended up coming to most of the King games...however most of the time we never even saw her because she found her own friends to hang out with and cheer Ashley on :) 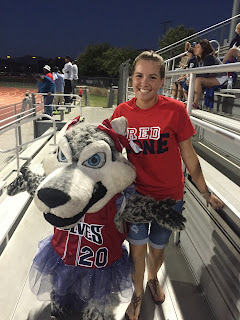 Labor Day we had an open invitation pool day. Basically anyone who wanted to could come over and swim and hang out. It's been really nice this year to have the pool and be able to enjoy it with family and friends. 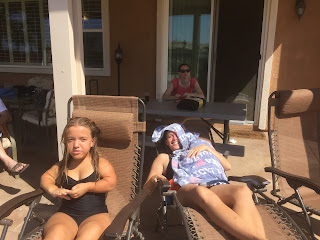 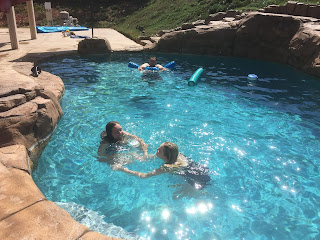 The trampoline is still a favorite... 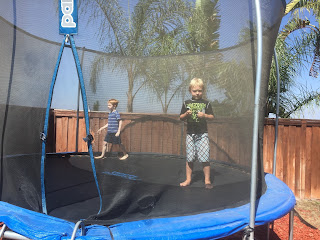 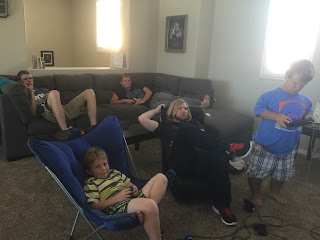 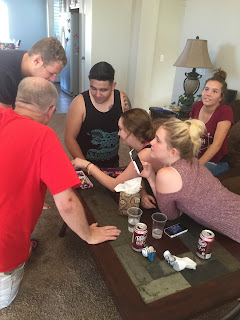 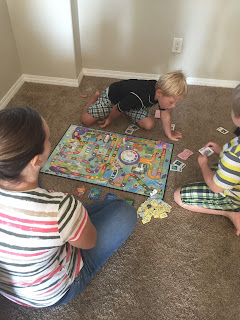 So I was a little worried but Jacob passed  his driving test on the first try!! I was worried since he only had a week before he was leaving and if he didn't pass he would only get one more try but he did it! Whew! What a relief.

He also got ordained an elder this week. So proud of him! 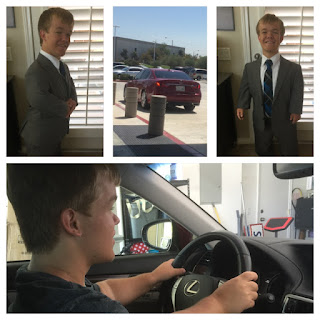 A couple of weeks before Jacob was set to go he had a health scare. He was having some symptoms that made us think that he shunt was giving him problems but in actuality it was just a cold with sinus issues.

Before we knew that we had a rush visit to the hospital... 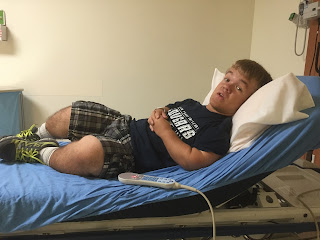 and a CAT scan and doctor that was ready to do surgery right away on him. We were so relieved that it ended up being nothing and were grateful that we had one last confirmation that everything was OK with his shunt before he was off to North Carolina. 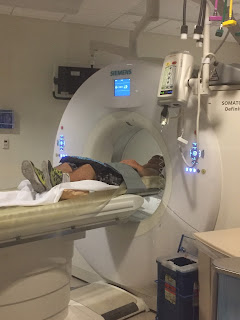 Our trip to the temple with Jacob!!

We are so proud of him and his eagerness to go out on his mission.

It's been a whirlwind to get him all ready. So grateful that his health scare was just a scare and everything is all good! 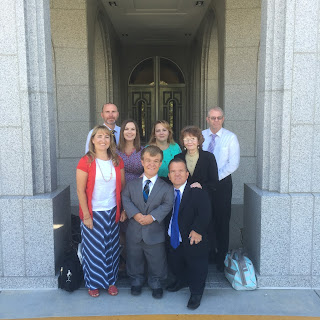 Posted by Christine at 3:04 PM