A quick update on some of the things happening over here.
Ashley got highest Honors...way to go Ashley! 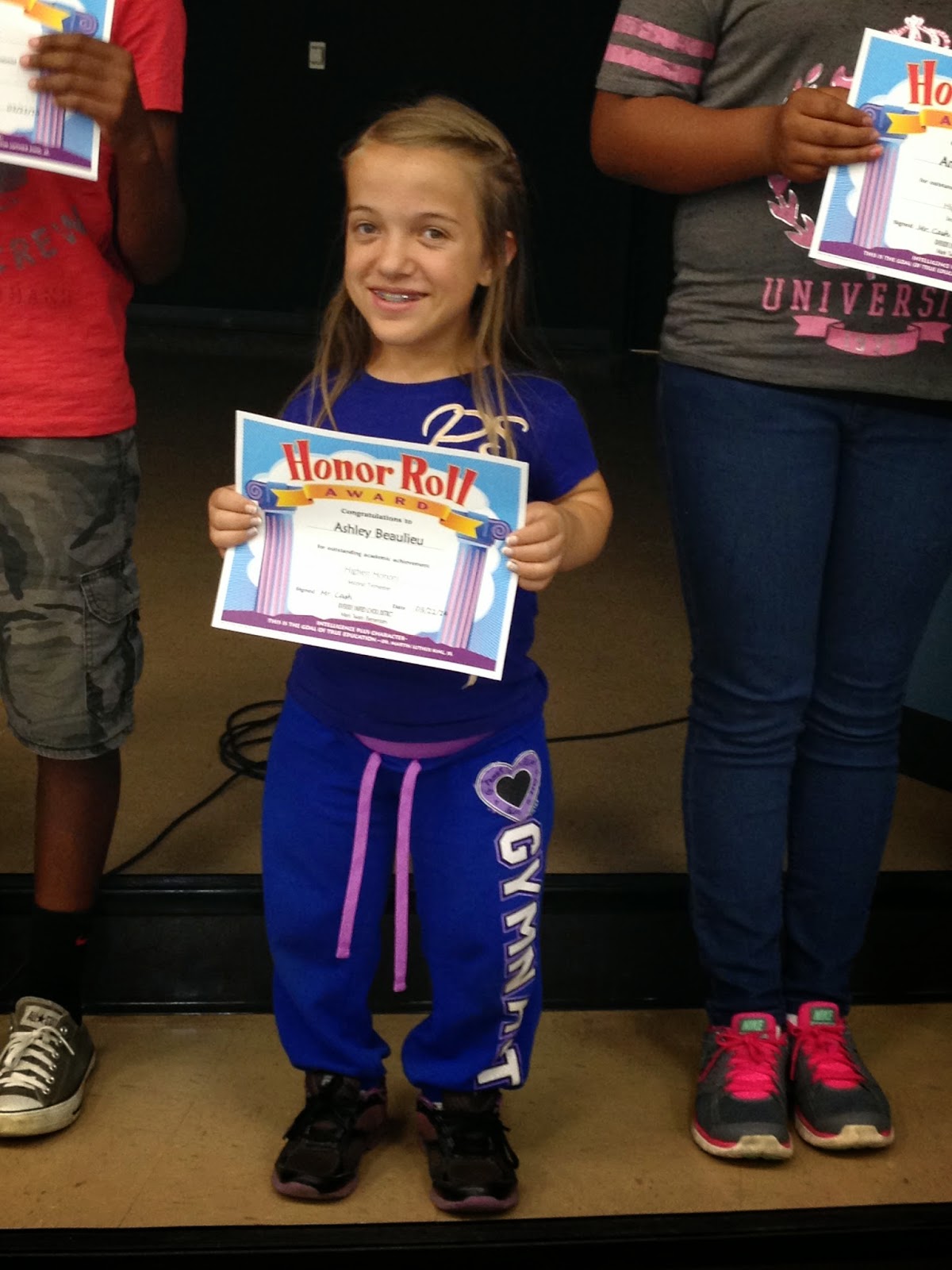 Jacob agreed to dress up for toga day...surprised he let me get this picture. 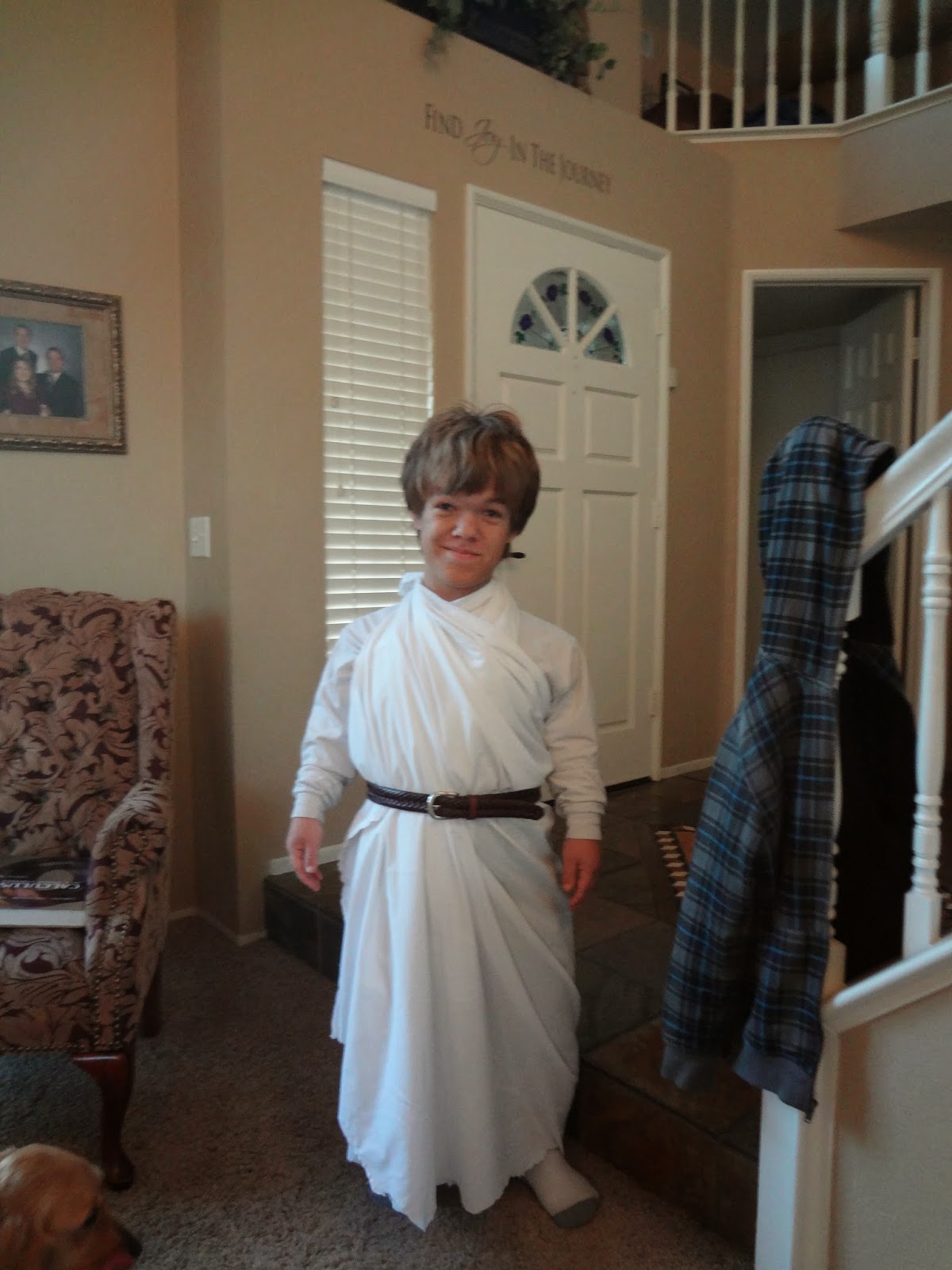 Also Jacob got a room makeover. We got rid of the bunkbeds and finally got him a big boy bed...which will also be the guest bedroom, so our guests won't have to sleep on a bunk bed any more ha ha. 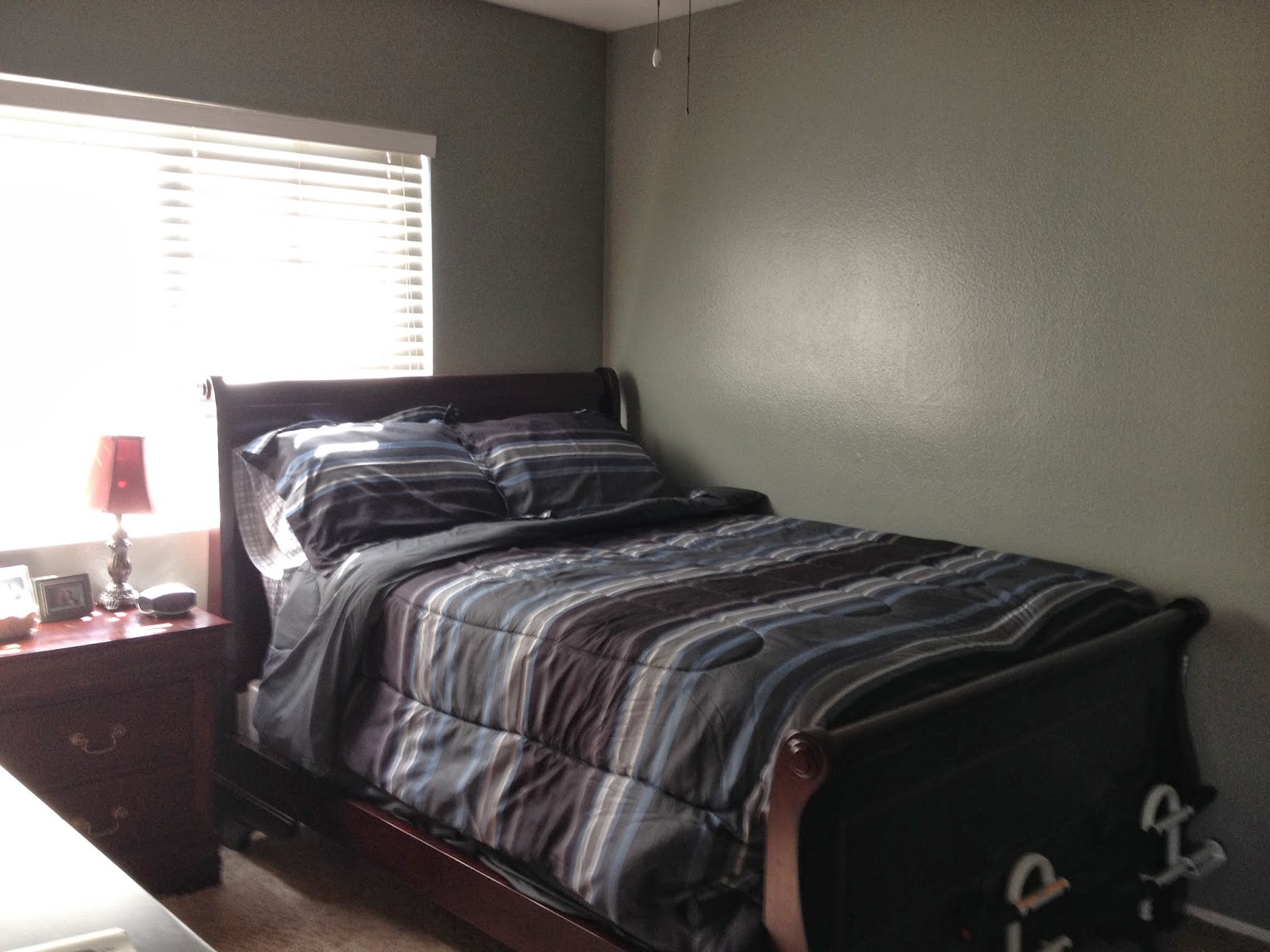 We were also having some work done on the house. We needed some structural stuff fixed so in addition we took out the pond that we never used and are redoing the concrete on the patio. 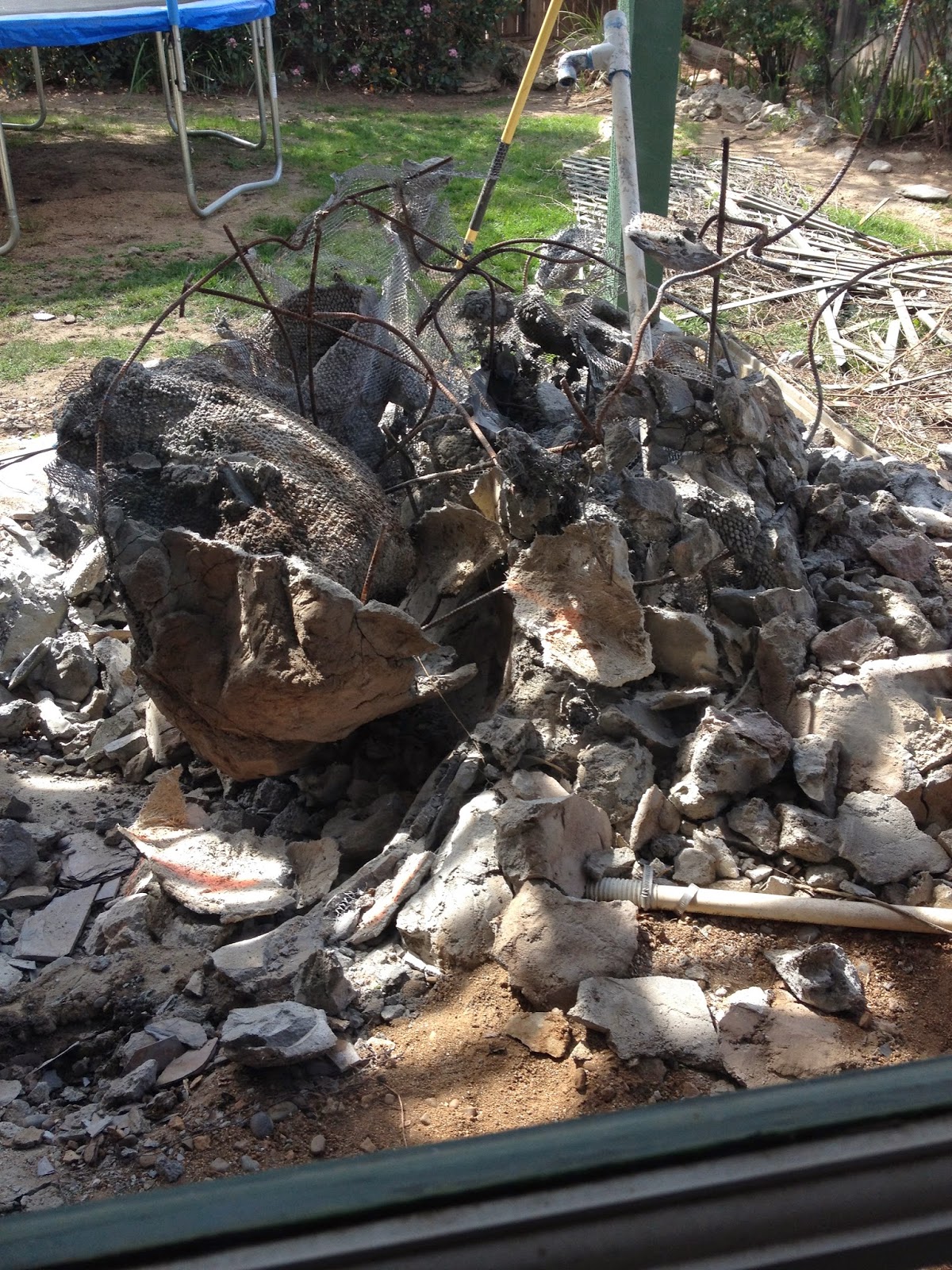 The jackhammering coincided with visits for the day from out of town friends. Our first visit was with the Nascimentos visiting from Oregon...we met them for breakfast rather than eating being serenated by jackhammers.
The next group was a family Jeff knew from his mission who came to visit with their 2 kids. We fed them a late lunch and then Ashley and I went to the Stake Center to listen to the general Relief Society session. 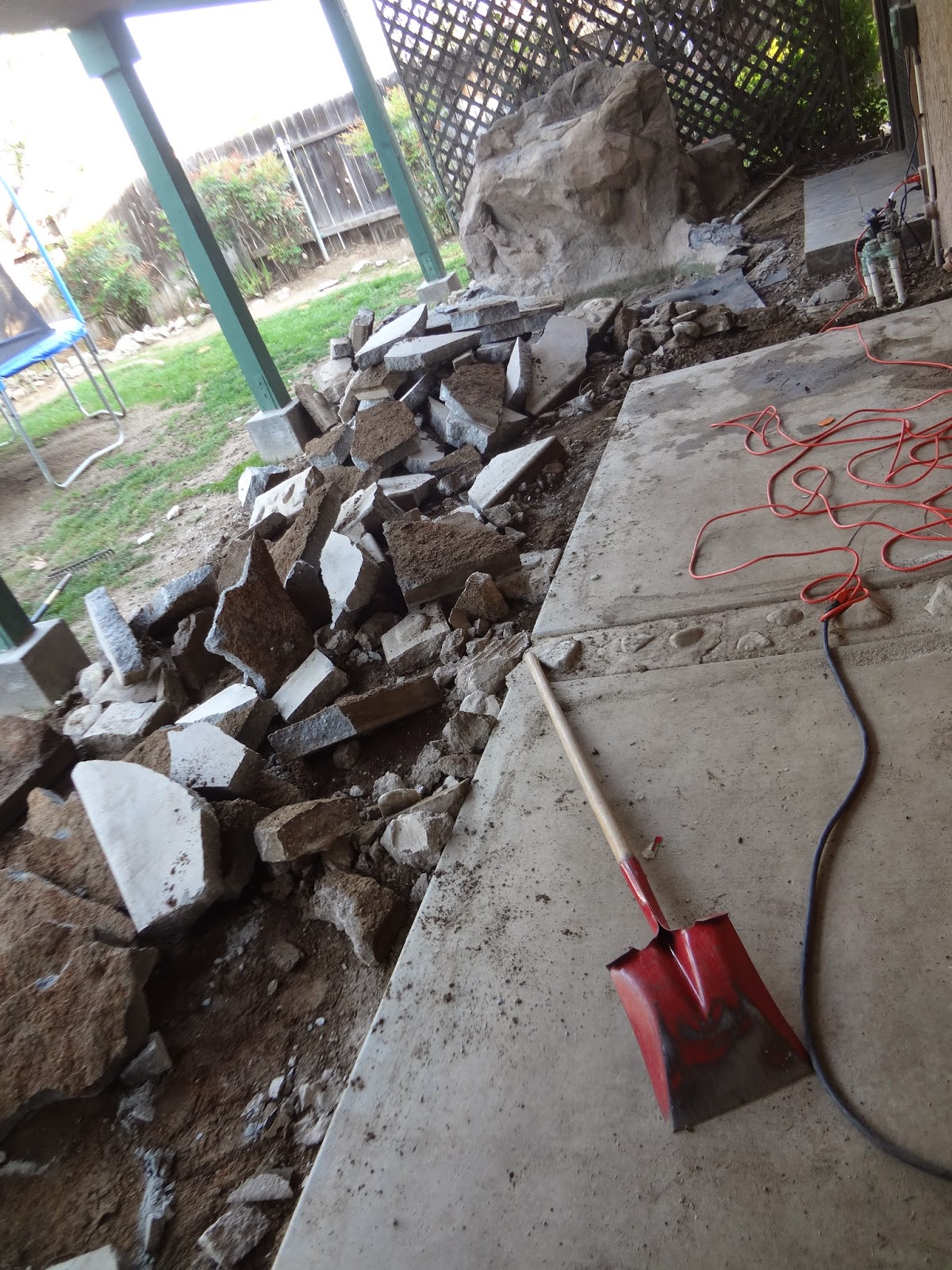 One of the other Saturdays in March we got to go to a memorial birthday party. The Shahs in our ward remember the child that they lost by inviting family and friends to a day at Castle Park on what would have been their birthday. 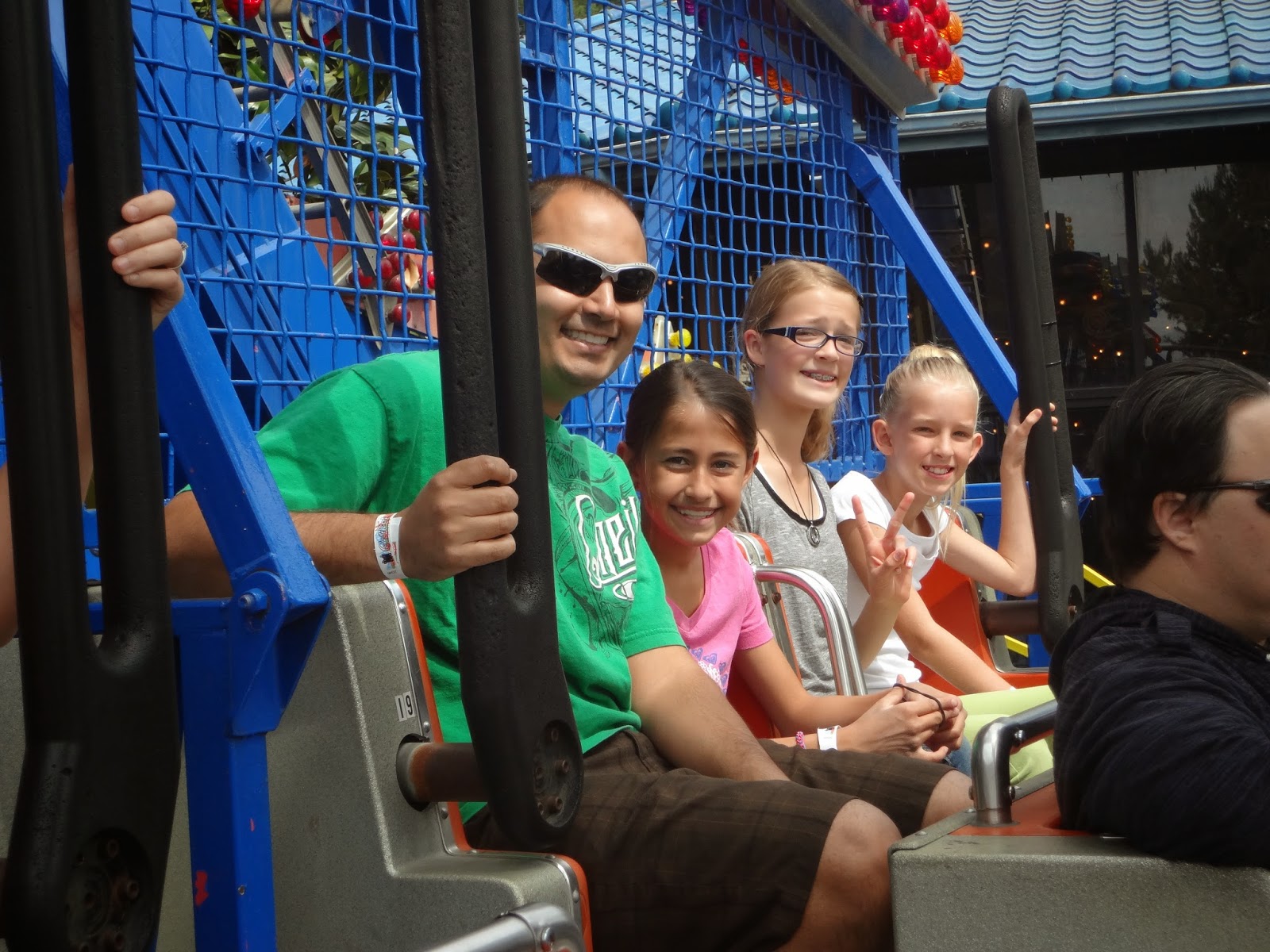 Jeff checking the height limit on a ride. 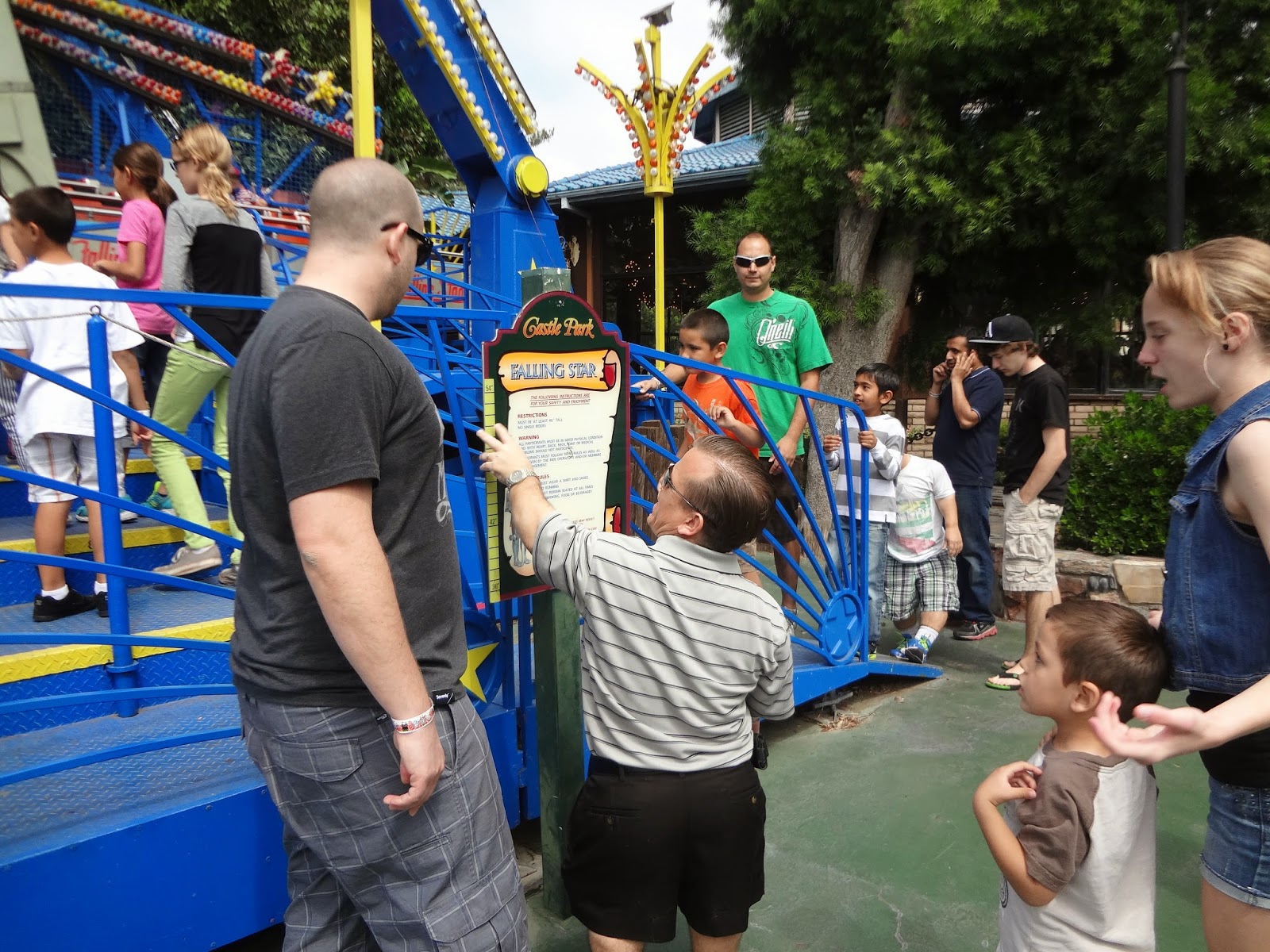 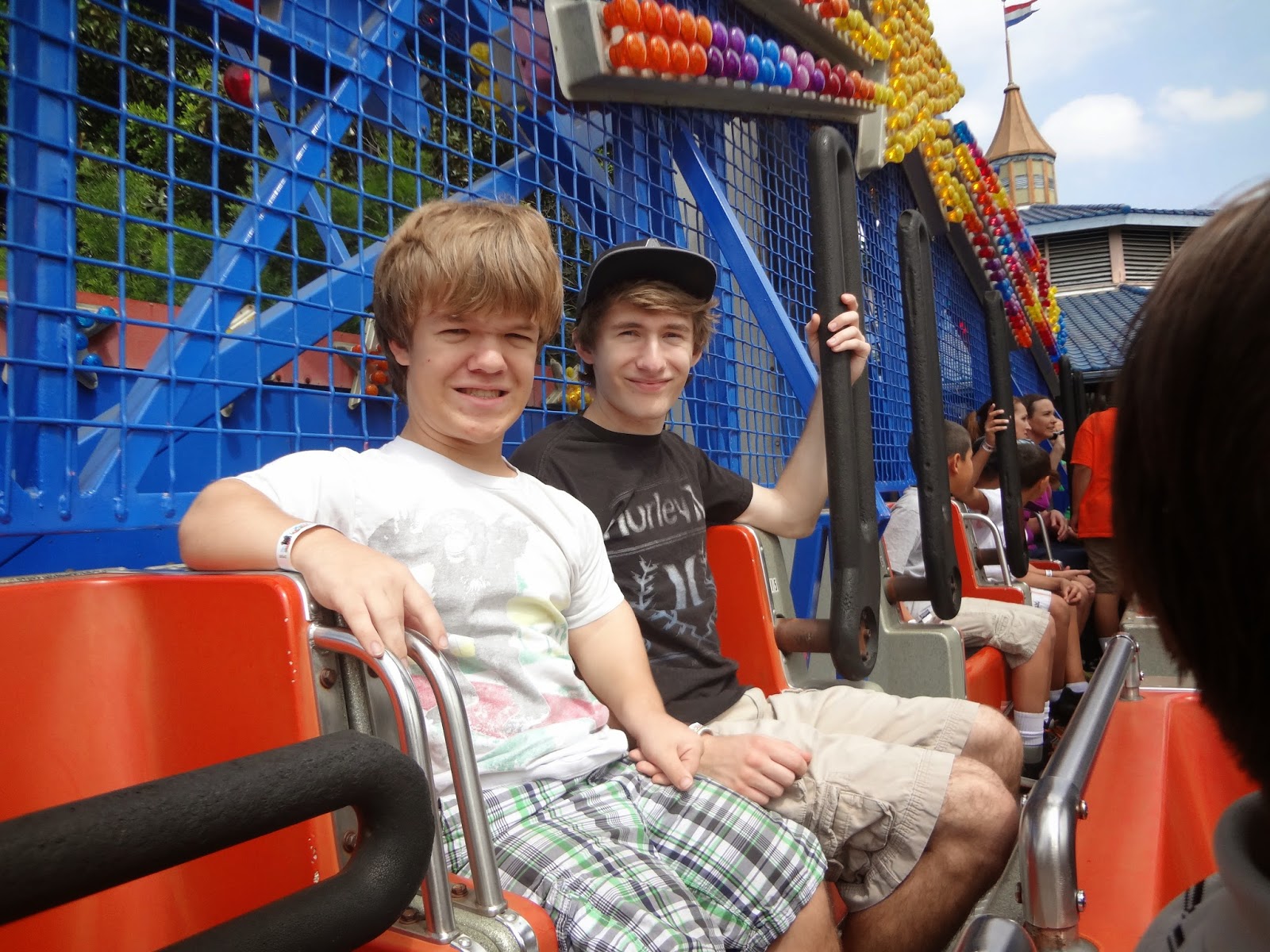 For the dragon tower Jeff just watched us instead and took pictures. 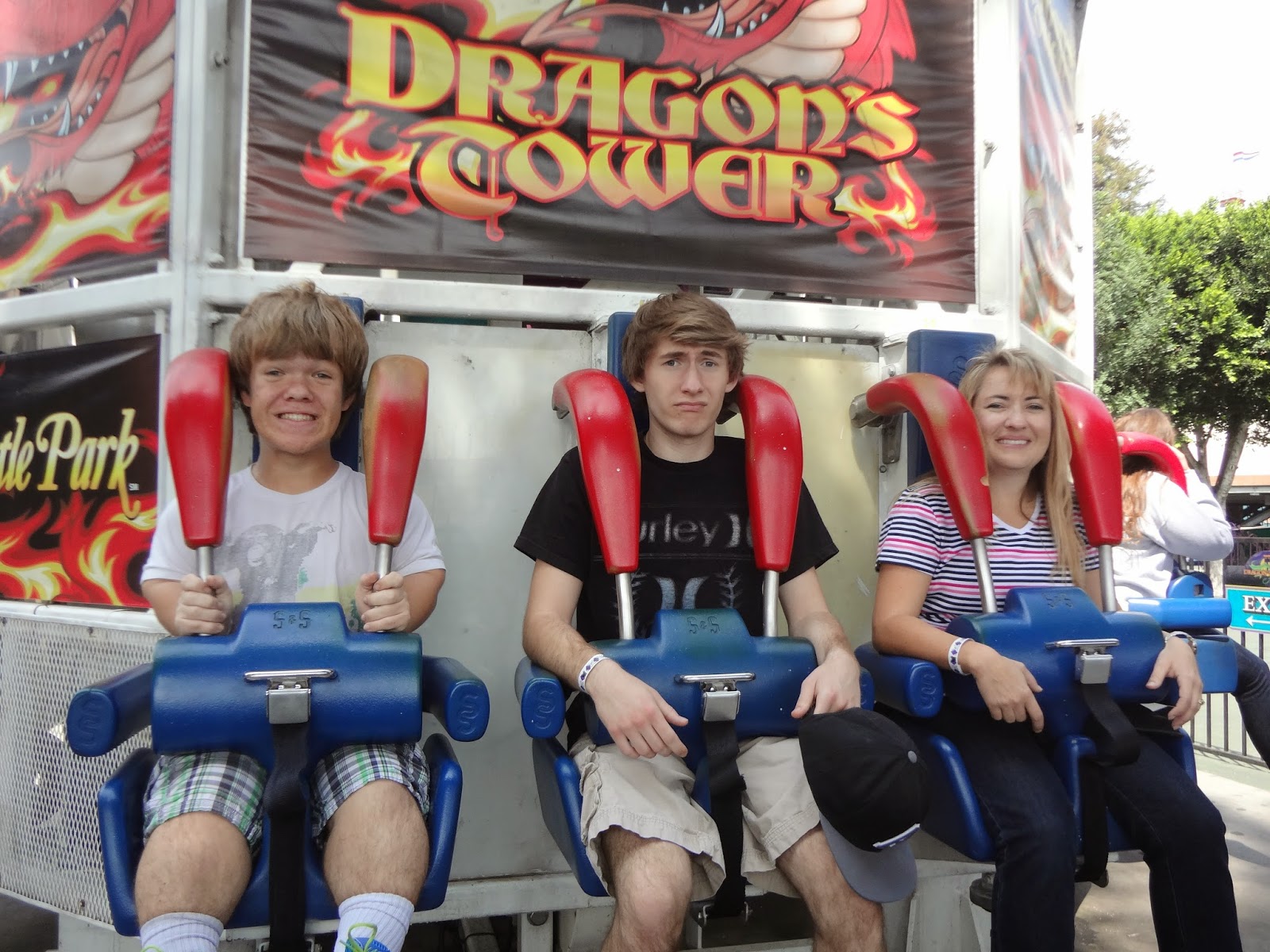 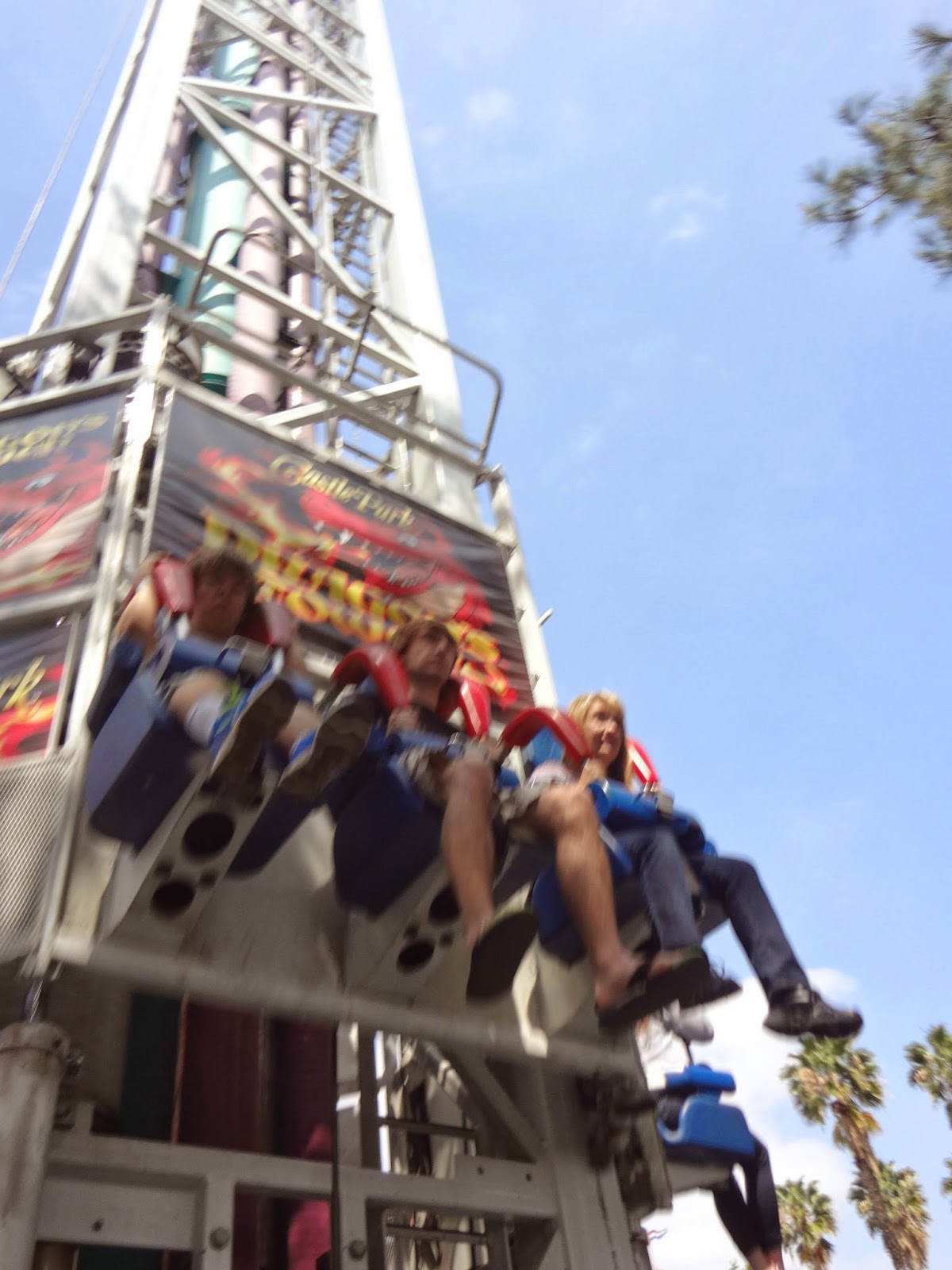 After rides the boys and us (Ashley was at a different birthday party) went miniature golfing. 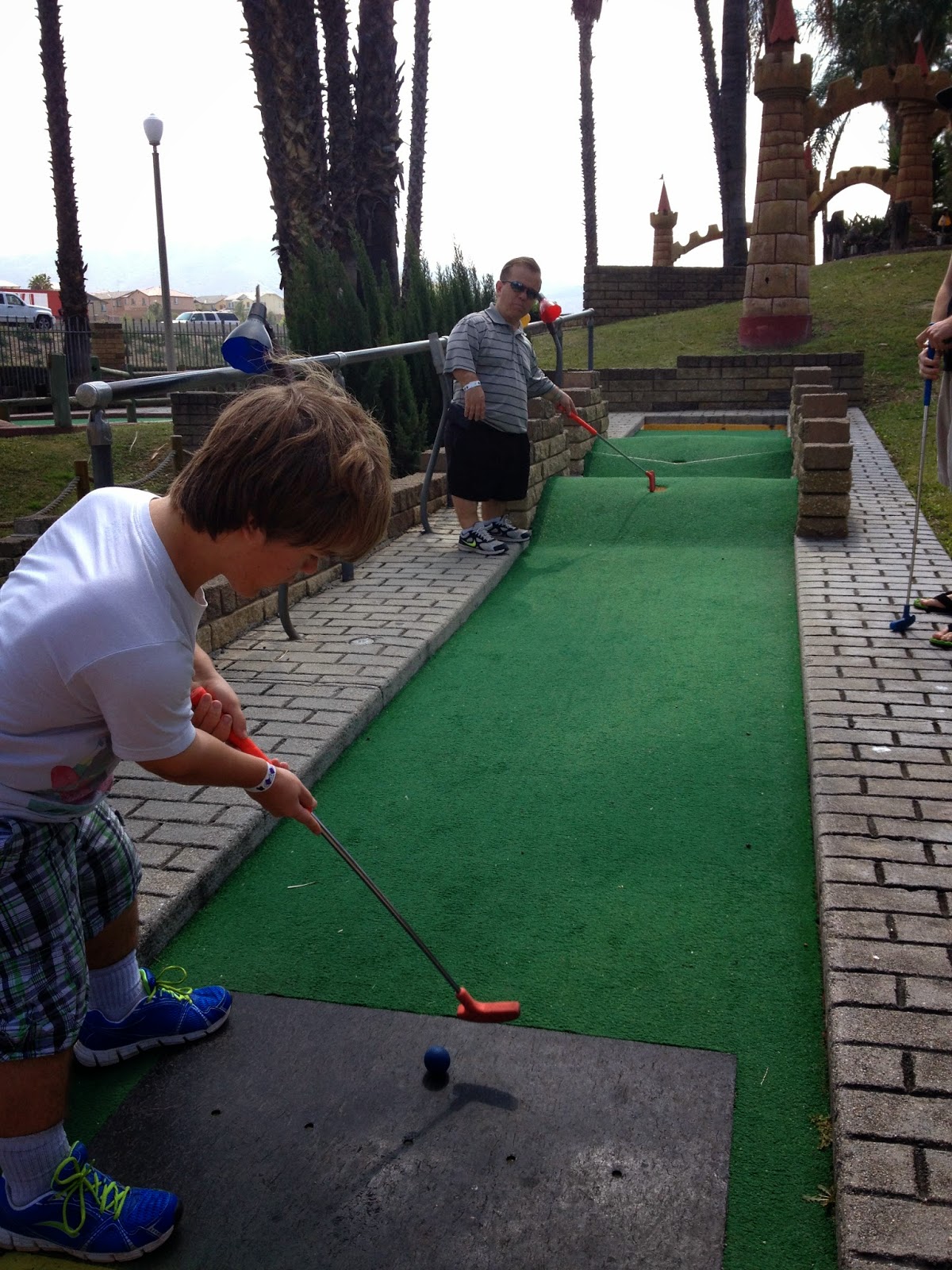 It's been awhile and we had fun competing with each other. After golf we met up with everyone else and had lunch with them. Jacob and Taylor had fun teasing the kids and making them laugh. 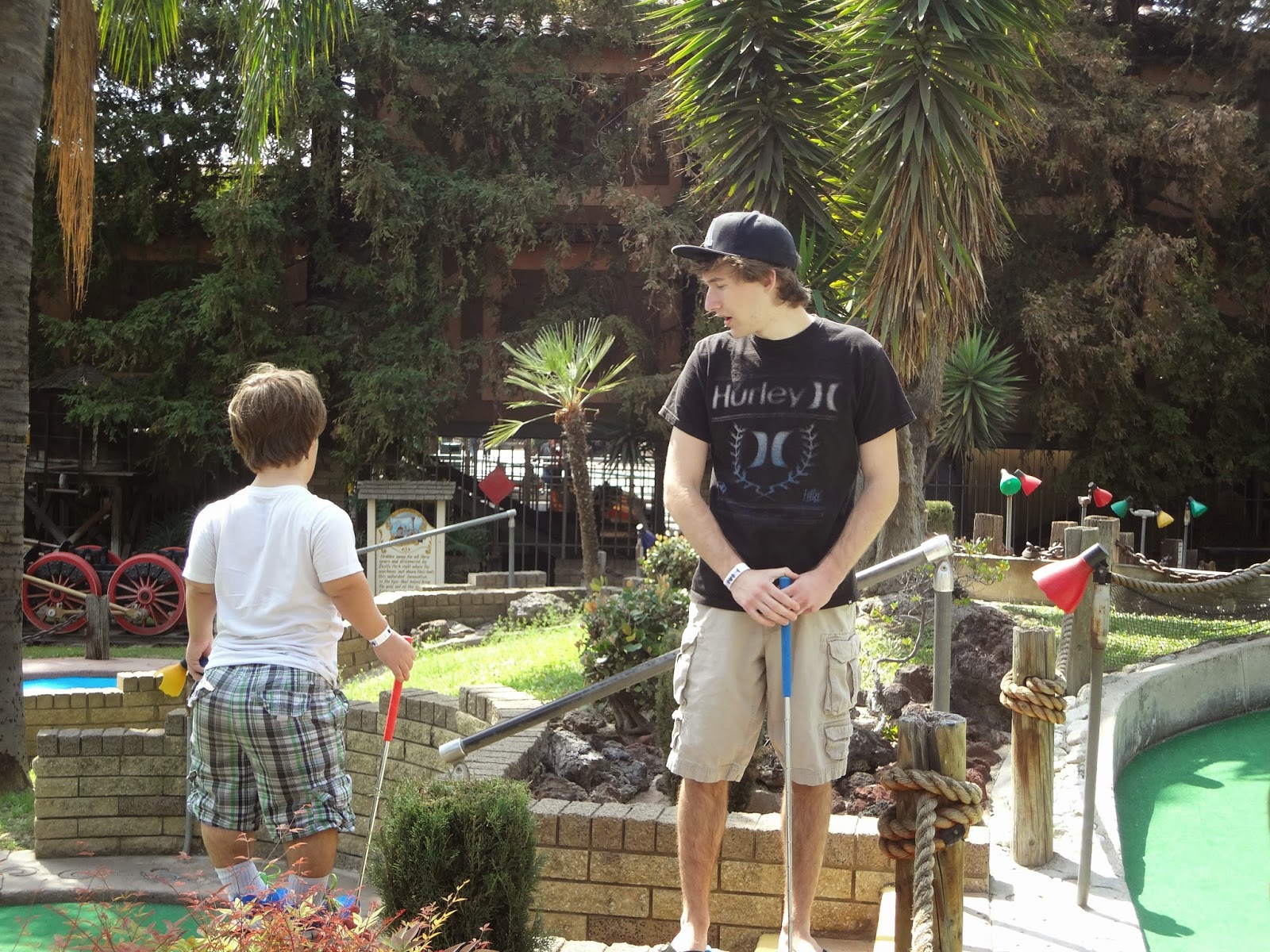 Later in the week I went with Ashley to her open house at the elementary school.  Here is her items to show off. 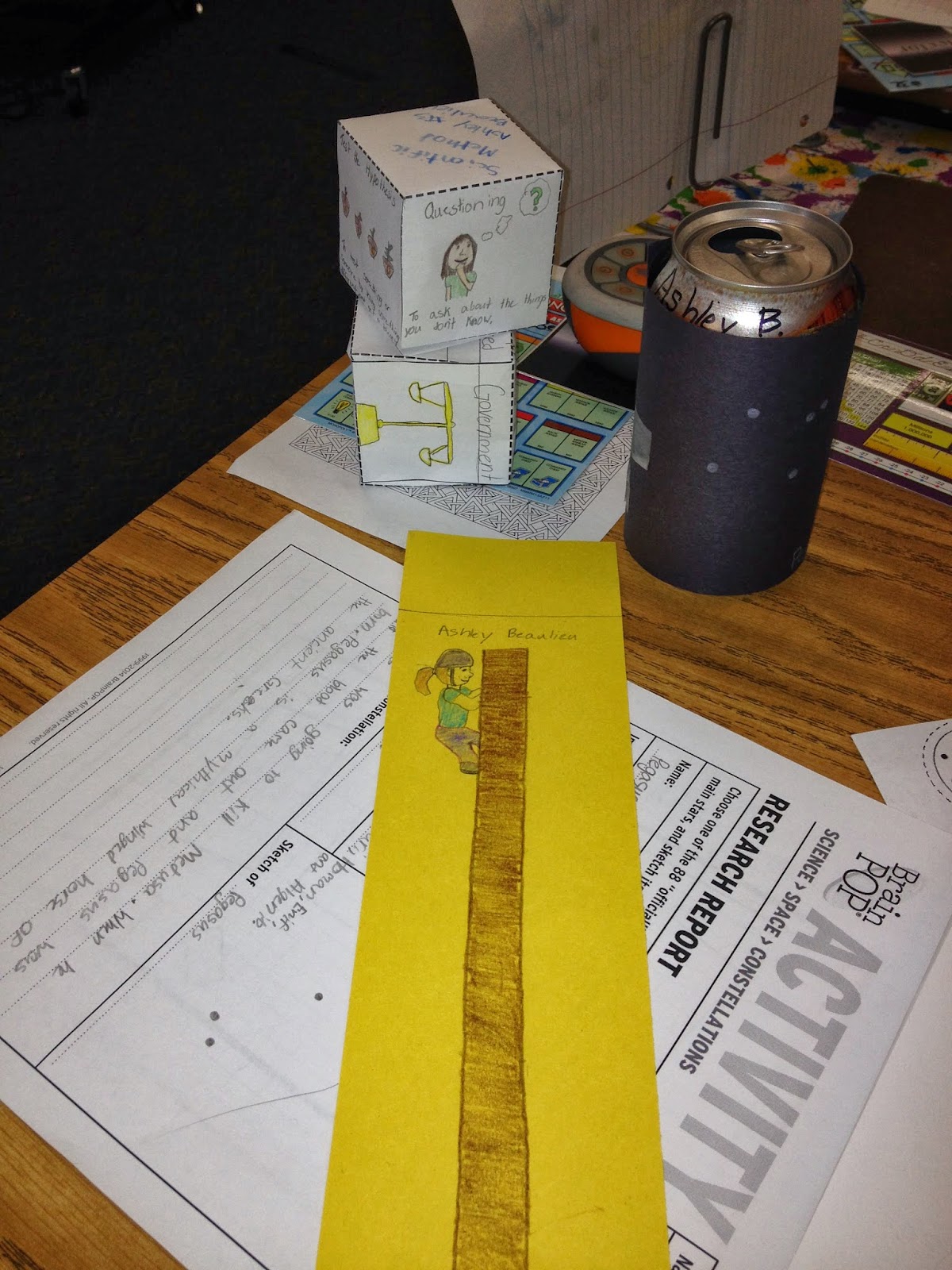 Then went straight over to the open house at the middle school. 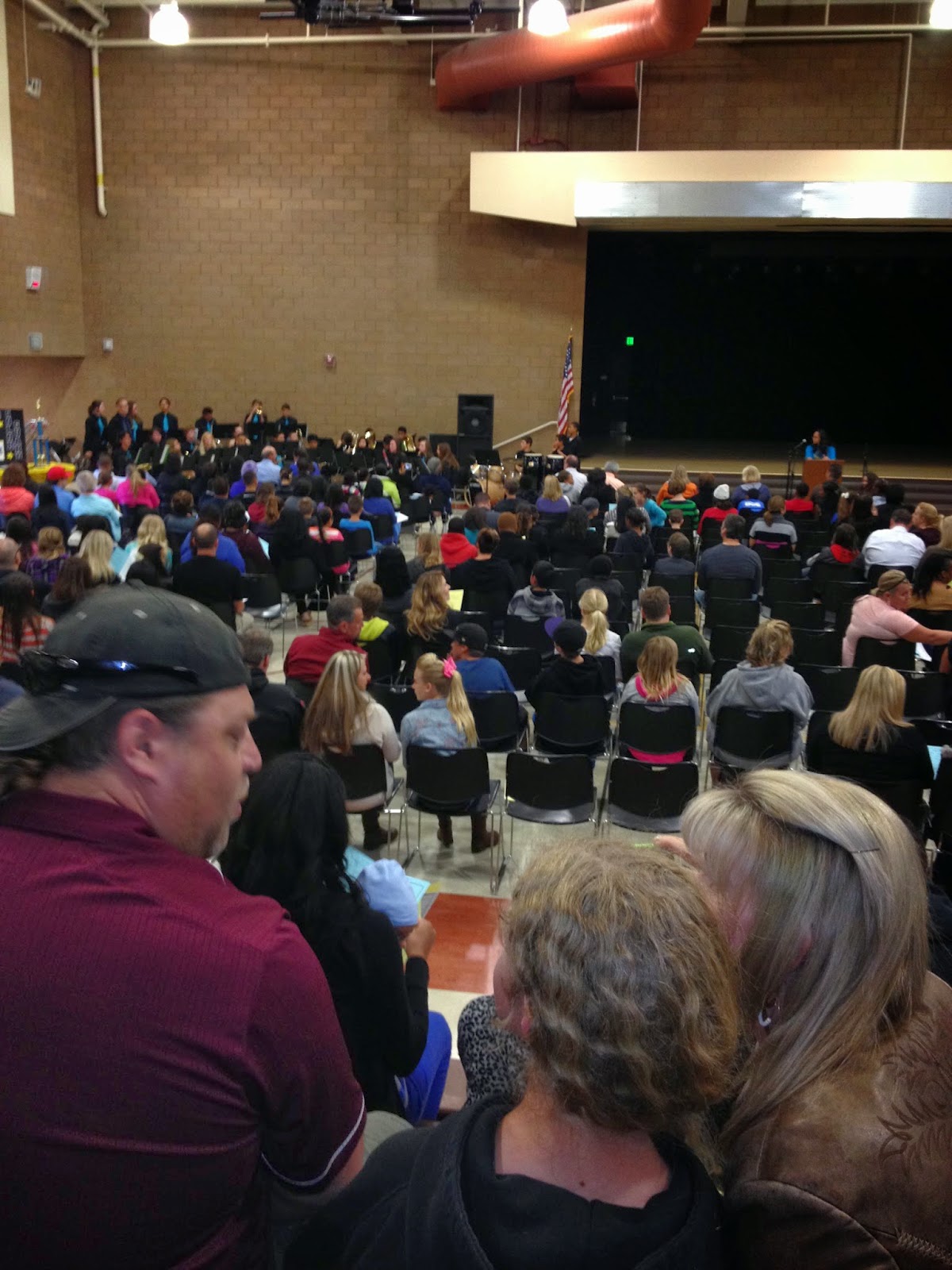 I brought her friend Brianna with us and her dad met us there and brought the girls home while I went to our Relief Society night. 3 things in one night made for a long evening.
I can't believe Ashley will be done with elementary school this year!
She's growing up! 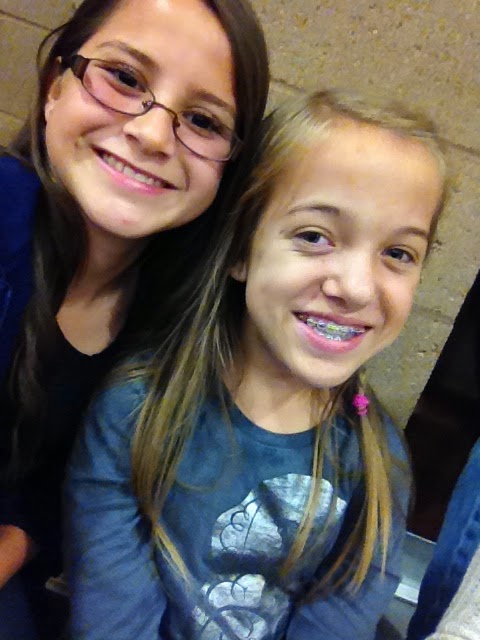 I've been a bit on a crochet kick lately and have been creating things...
here is a baby hat with a flower on it. I've been trying out new patterns from the internet. Who needs to buy a book, ha ha :) 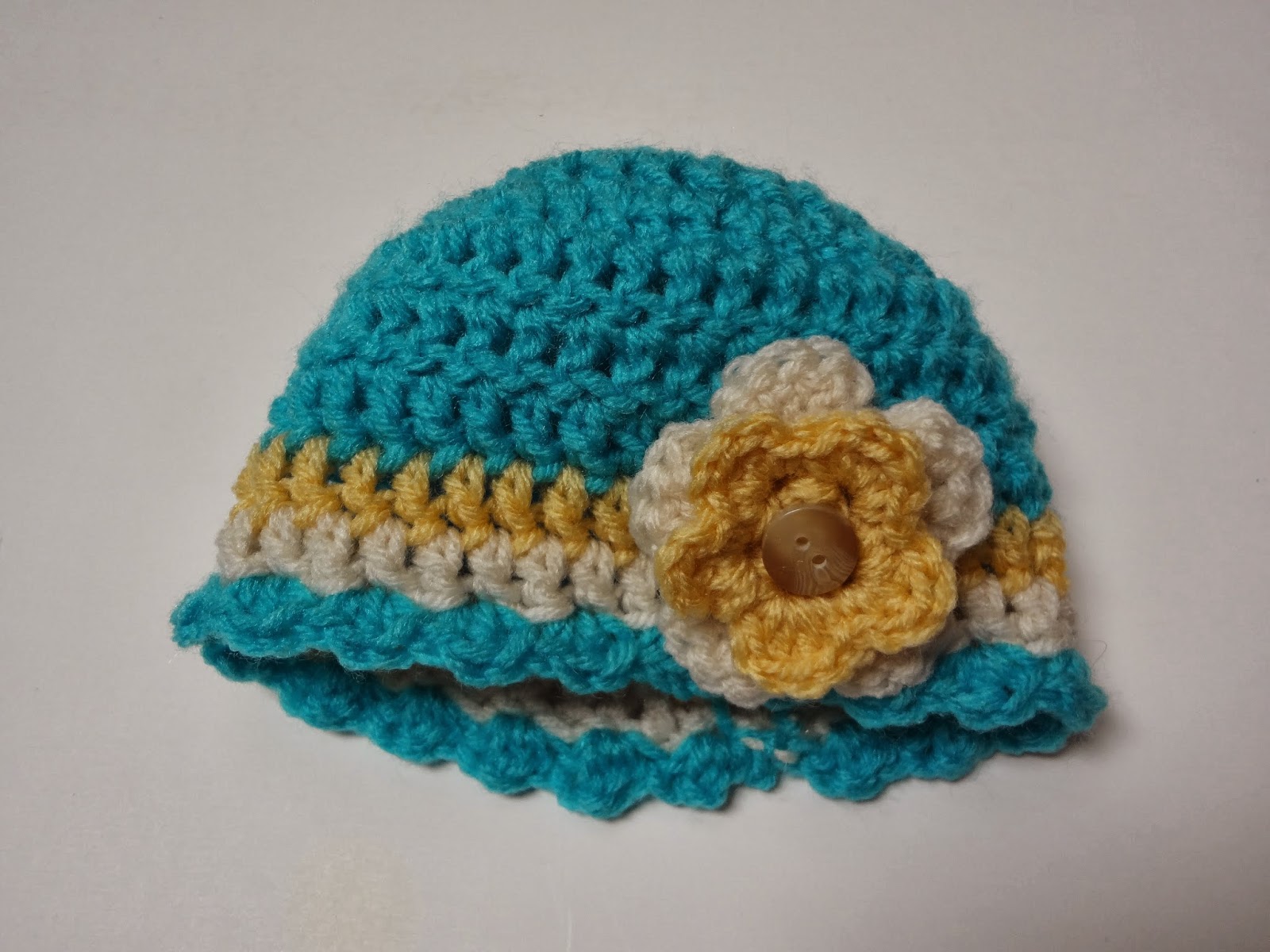 At the beginning of Spring Break Jacob and Taylor had the opportunity to go to Youth Conference. Here they are in their tunics...ready for a Book of Mormon experience. 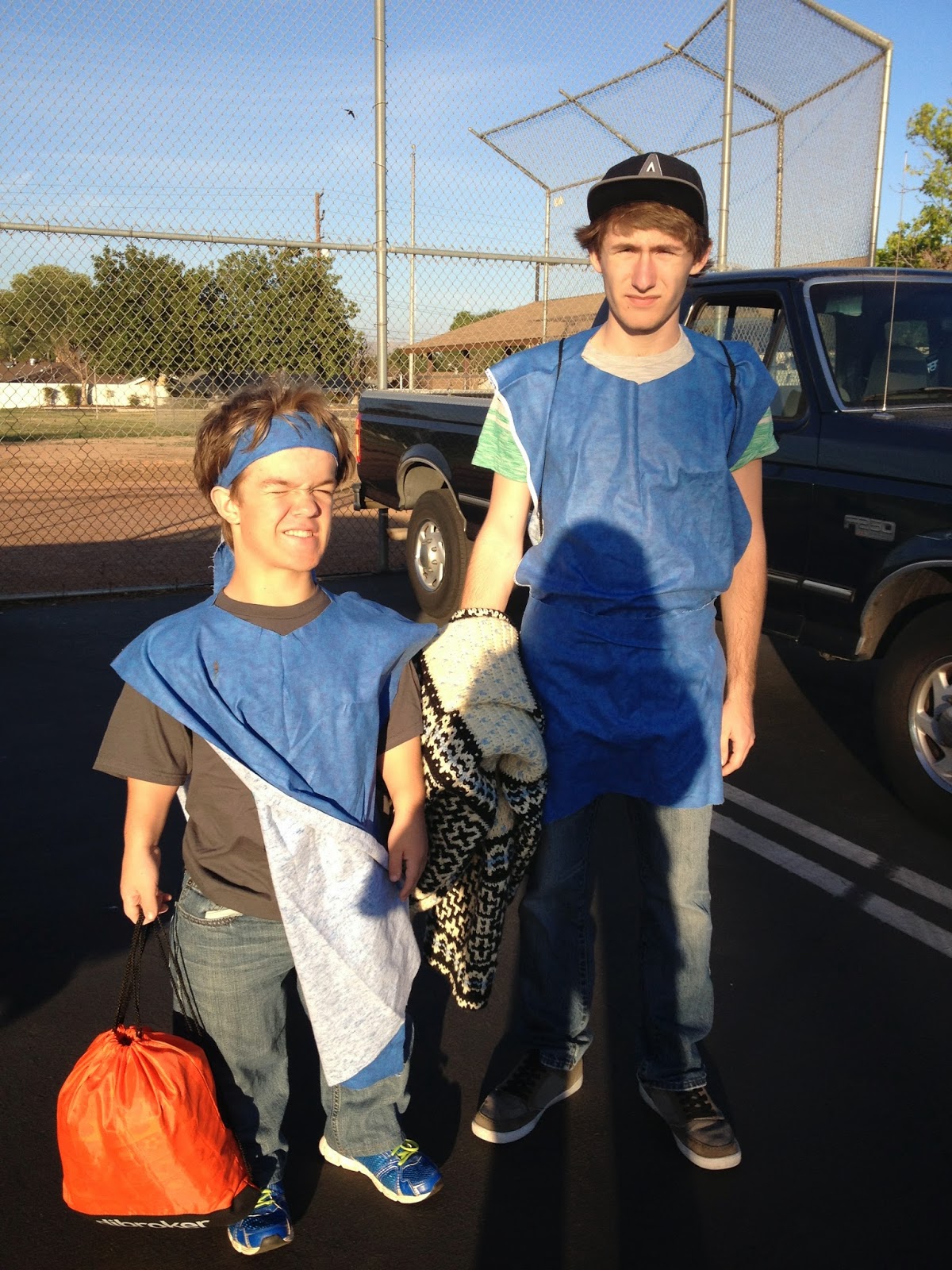 I stayed for the opening fireside which was great, and they stayed for the first night of Youth Conference before we headed off for a trip to Hawaii.
They enjoyed the time they were there and even though they were looking forward to Hawaii I think having to leave early left them wanting more Youth Conference. The committee did a great job and put a lot of planning into it. 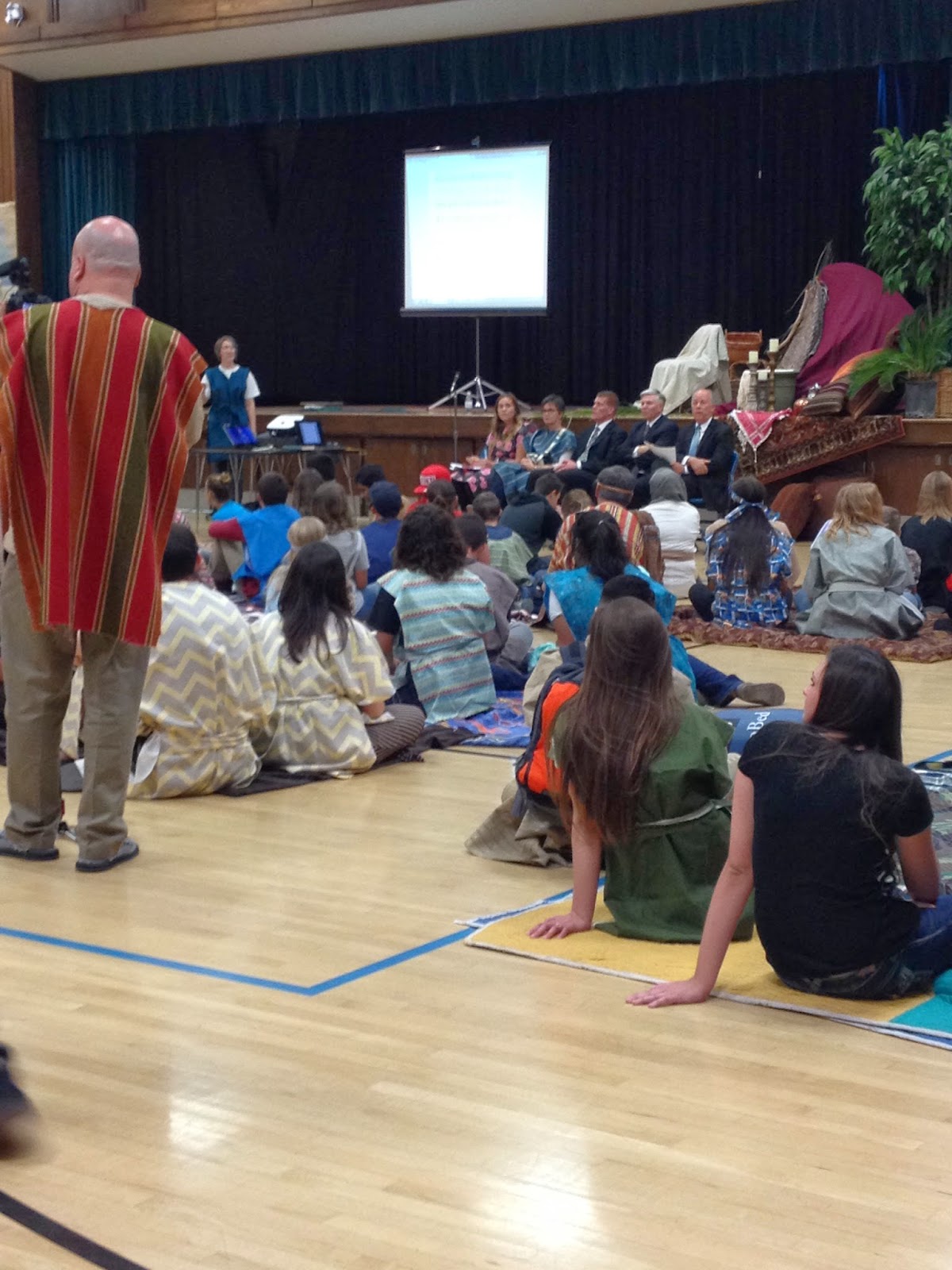 Posted by Christine at 4:45 PM

Sounds like a fun march! That baby hat is the cutest! You guys always seem to be at amusement parks :)